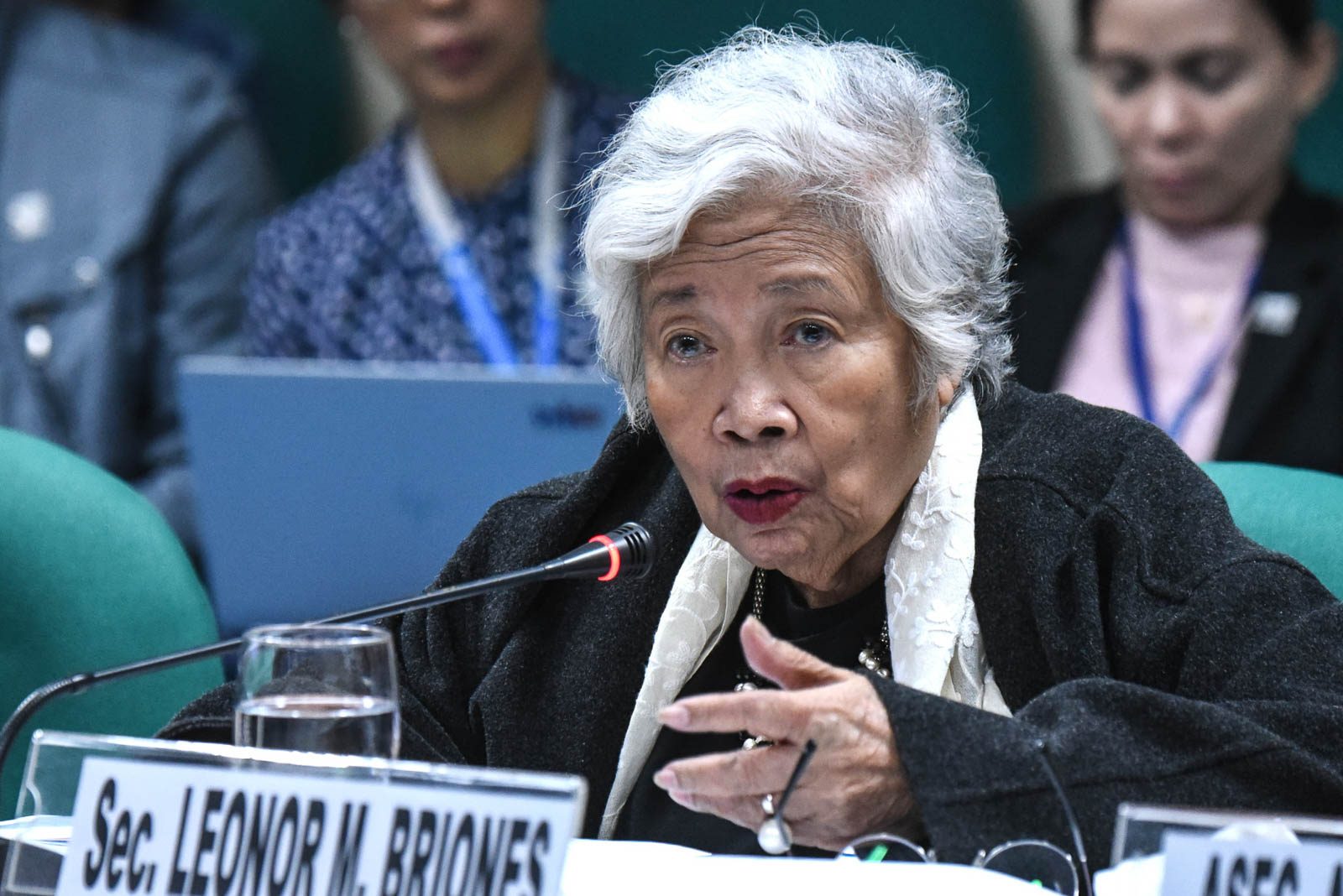 MANILA, Philippines – The Department of Education on Monday, May 11, said that the government task force on coronavirus outbreak has approved its resolution to officially start school year 2020-2021 on August 24.

In a statement, DepEd Secretary Leonor Briones assured the public that the agency would follow health safety protocols in the conduct of classes.

“I acknowledge the fears and apprehensions of our learners, parents, and teachers that attending schools in August might still not be safe in light of COVID-19. I would like to assure everyone that we will observe all the guidelines of the DOH (Department of Health) and the IATF (Inter-Agency Task Force),” Briones said.

The DepEd earlier said class opening in August doesn’t necessarily mean that students would have to report to school.

Meanwhile, Briones also said the government task force also approved the draft of the Basic Elementary-Learning Continuity Plan (BE-LCP), which would ensure the continued schooling of students as the country deals with the pandemic.

Here are the highlights of the approved BE-LCP as shared by DepEd on their social media accounts:

Briones said distance learning is a major component of learning delivery for the incoming school year. Distance learning means lessons will be delivered outside the face-to-face traditional setup.

According to Briones, Communications Secretary Martin Andanar had offered the use of government television and radios in delivering lessons during the pandemic. (READ: PCOO offers gov’t TV, radio stations to deliver lessons – Briones)

“We will work on the details of this partnership between DepEd and PCOO in the coming days. Organizations from the private sector and civil society are also offering facilities,” Briones said.

The DepEd has yet to release guidelines on how the distance learning will work.

Meanwhile, private schools that want to open classes in June may do so if allowed by the government task force. Schools should also follow the DOH’s safety protocols, Briones said.

As of Monday, the Philippines recorded 11,086 cases of coronavirus infections, with 726 deaths and 1,999 recoveries. – Rappler.com