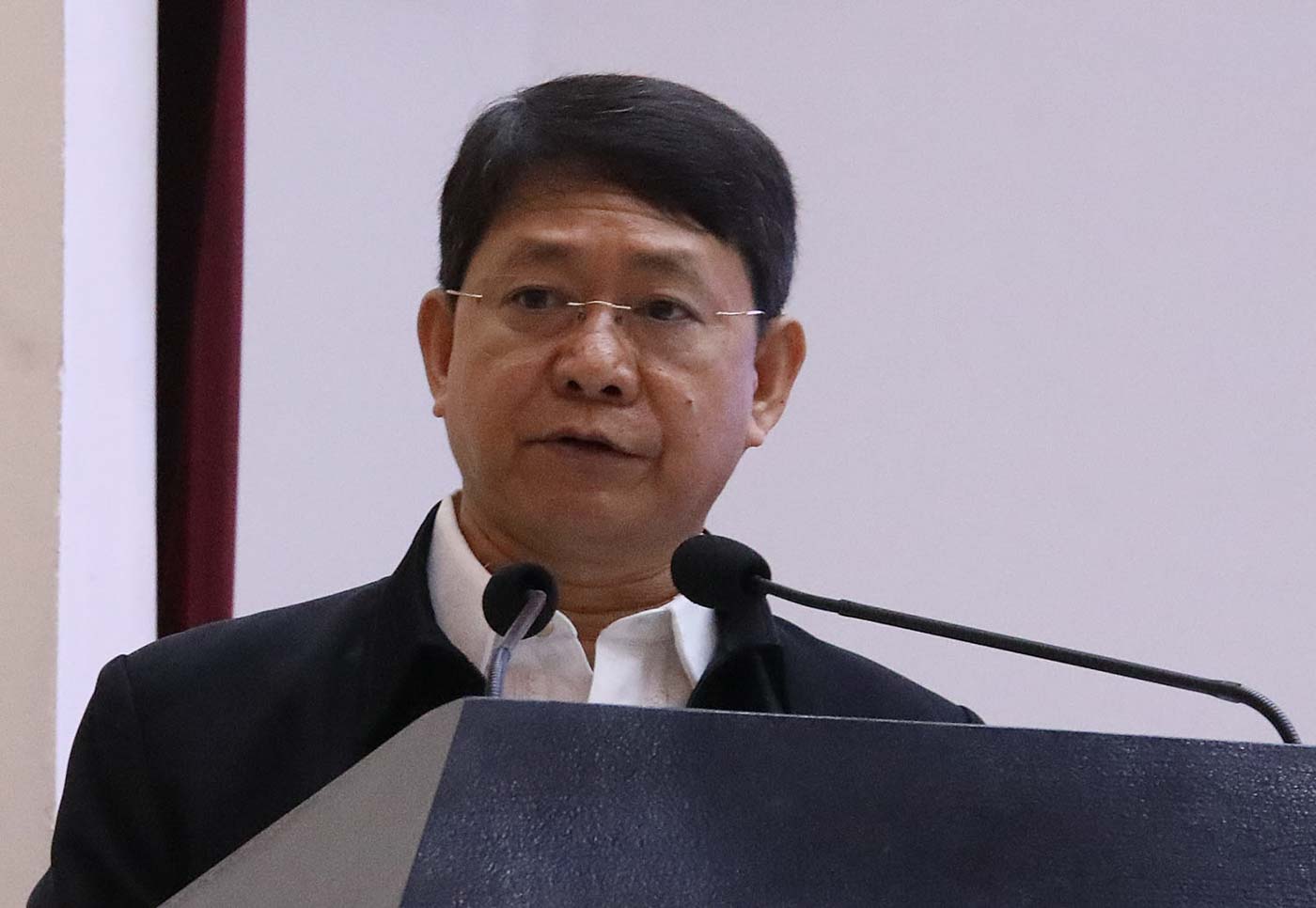 “That is a big no-no. While under ECQ (enhanced community quarantine), there shouldn’t be celebrations like that, like organized dinners,” Año said in an interview on DZMM.

Año indicated that Sinas might have been at fault too, since he could have pulled the plug on the celebration as soon as it started.

“Right then and there, dapat ipatigil mo (he should have called it off),” he said.

Año was reacting to a surprise birthday celebration for Sinas, who turned 55 on May 8, in Camp Bagong Diwa. While all those at the party wore face masks, they did not only violate the government’s own ban against public gatherings during the ECQ but  physical distancing rules as well. Photos taken at the event that were posted on the NCRPO’s official Facebook page – which were later deleted – showed this.

“This is what we call delicadeza (sense of propriety),” Año said.

Año said he will leave the investigation on Sinas and NCRPO cops to the Philippine National Police. PNP chief General Archie Gamboa earlier said he thought Sinas did not violate any rules but that he would also “look into it.” – Rappler.com