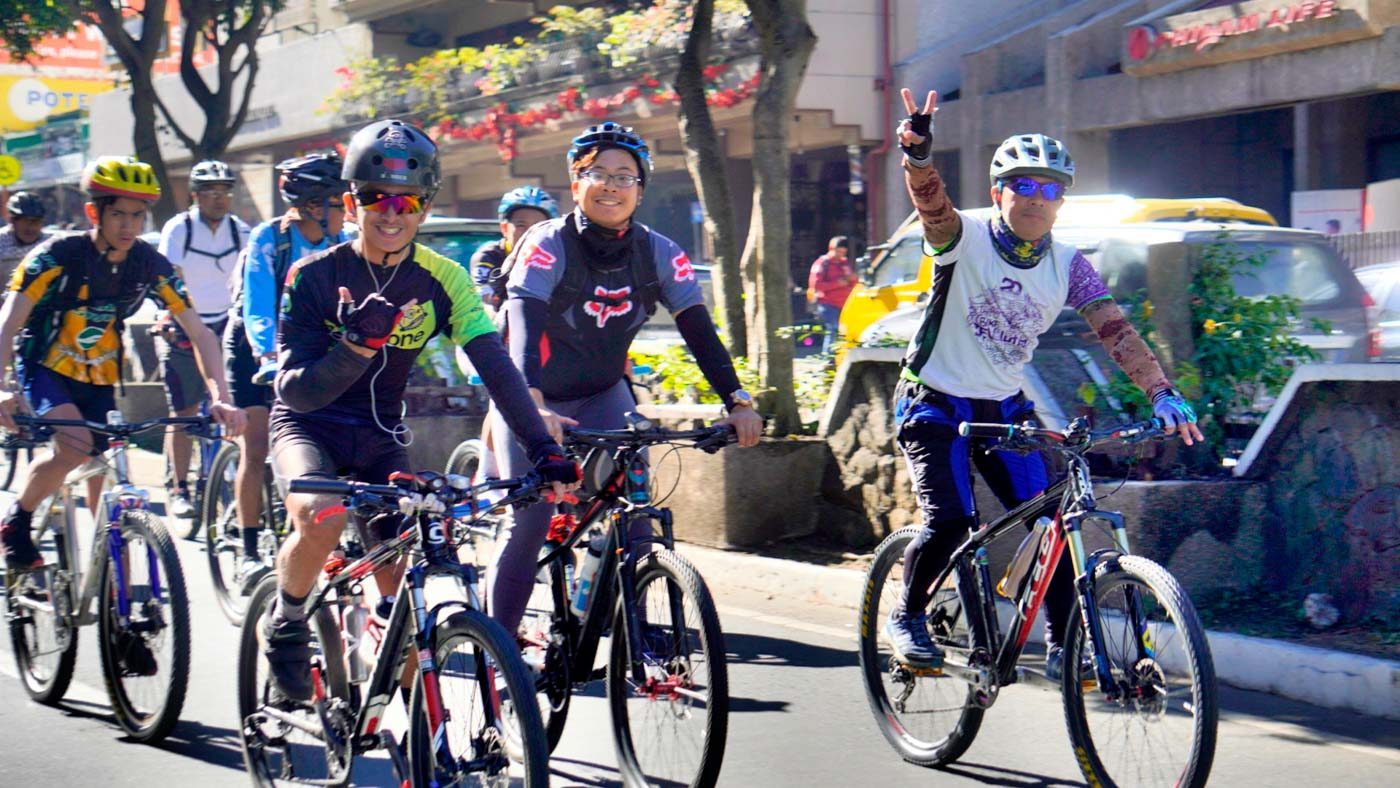 MANILA, Philippines – Since the use of bicycles will be allowed in more areas after May 16, the Department of Transportation (DOTr) urged local government units (LGUs) to enable safer biking.

The government announced that Metro Manila, Laguna, and Cebu City will be under the modified enhanced community quarantine (MECQ) starting May 16. (READ: EXPLAINER: What’s modified ECQ and modified GCQ?)

It is up to LGUs to make biking a more viable option for their constituents.

“What DOTr is pushing is for the LGUs to develop more facilities to make biking safer, and for them to craft ordinances to encourage biking, requiring bike racks, lockers, [among] others,” Transportation Assistant Secretary Goddes Libiran told Rappler.

Some LGUs have taken the initiative to adopt policies to make their areas more bike-friendly. For one, the Baguio City council approved a resolution that encourages residents to use bicycles until public transport operations return to normal. As such, in Baguio City, bike shops were included in the essential business establishments allowed to open amid the ECQ.

Meanwhile, the city government of Pasig declared biking an essential form of transportation. This allows bicycle shops to open and enables the repair, rehabilitation, and upgrade of bicycle infrastructure, which includes degraded roads, protected lanes, unprotected lanes, and intersections.

It also provides for accessible pedestrian infrastructure. The city government will evaluate areas of major pedestrian traffic and public transportation interchange to ensure that walking remains a viable mode of transportation for the city’s residents.(READ: Your guide to cycling in the city)

With the proper policies in place, more people may view biking as an alternate mode of transportation. – Rappler.com