May 15, 2020 9:41 PM PHT
Sofia Tomacruz
Facebook Twitter Copy URL
Copied
Still, experts agree that pursuing the code of conduct is a worthwhile investment to show that Southeast Asian nations and China can cooperate to solve disputes 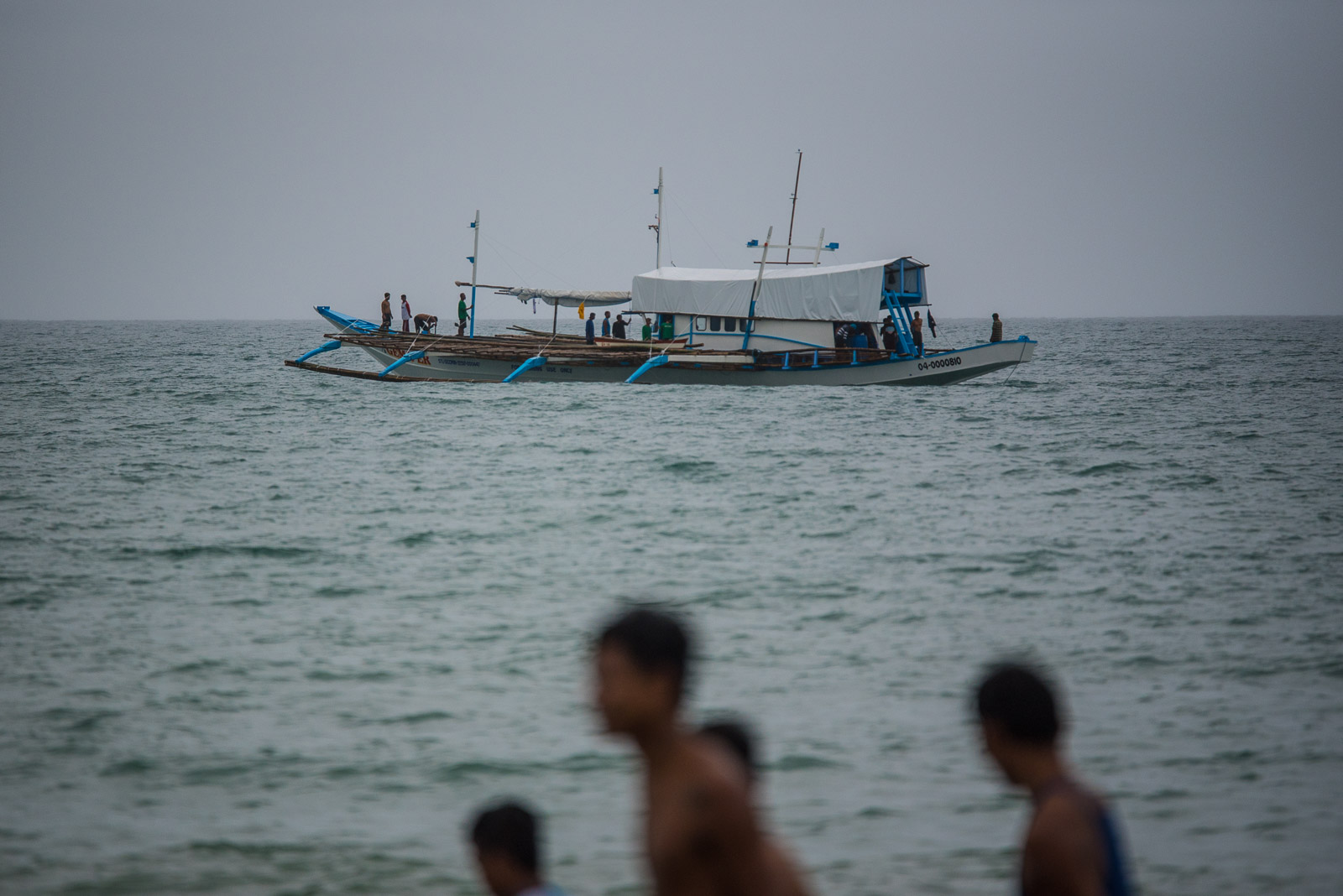 MANILA, Philippines – The coronavirus crisis, compounded by China’s continued aggression in the South China Sea, is seen to further hamper talks on a code of conduct (COC) proposed to ensure stability in the volatile waterway, maritime experts said on Friday, May 15.

The Association of Southeast Asian Nations (ASEAN) and China earlier said they wanted to finalize the South China Sea code of conduct by 2022 – a target date now “off the rails” due to postponed negotiations and growing concerns over Beijing’s recent aggressive actions taken against Southeast Asian claimant states.

“Now things look even gloomier given what’s happening in the South China Sea right now. Who would want to go to a negotiation knowing that whatever agreement they will be able to reach in the end is not going to be respected by those on the ground?” said Nguyen Hong Son, director general and head of the Diplomatic Academy of Vietnam’s Institute for the South China Sea.

China has recently escalated in asserting its claims in the South China Sea by encroaching on claimant states’ exclusive economic zones, harassing fishing and military vessels, and naming districts and maritime features under its jurisdiction. This takes place as countries struggle to contain the coronavirus outbreak that originated from the Chinese city of Wuhan earlier in 2019.

Other obstacles: Maritime law expert Jay Batongbacal of the University of the Philippines’ Institute for Maritime Affairs and Law pointed out that prior to the pandemic, ASEAN states were yet to touch on more contentious aspects of the sea code.

ASEAN leaders and China agreed to start talks on the COC in November 2017. Delays, however, have hampered the completion of the code nearly two decades since they agreed to set it up.

Increased assertiveness from China, Batongbacal noted, may only complicate negotiations and push talks to start on a deadlock.

“If that kind of negative trend in assertions continues, then by the time this is over and diplomatic activities resume, we could see all these building up into a kind of backlash when things resume,” Batongbacal said.

Nguyen added, “To salvage the COC negotiation process, China indeed needs to look at its behavior, its activities in the South China Sea, and show its willingness, its political will to create a conducive environment for ASEAN states to be convinced that the COC is still a viable investment that ASEAN needs.”

Aside from this, Batongbacal said conflicting interests among ASEAN states also caused delays in negotiations, as seen in previous discussions over the long-delayed sea code. Southeast Asian states would do well to use the lull in negotiations to find common ground with each other on a bilateral basis before resuming regional talks, he added.

Still valuable: Despite this, experts agreed pursuing talks on the COC is still valuable in showing ASEAN countries and China could solve issues multilaterally.

“I think diplomatic success and political effort in the COC should continue its negotiations,” said Sumathy Permal of the Maritime Institute of Malaysia, adding ASEAN should stay together and “come up with one voice.”

Nguyen said finishing the code is also worth a shot to “give the voices that support multilateralism…within China [a chance] to convince itself that it’s still something worthwhile doing.”

Nguyen added doing so can signal that such negotiations and means of dealing with disputes should be paid attention to and that military approaches are “not…all that matter.” – Rappler.com