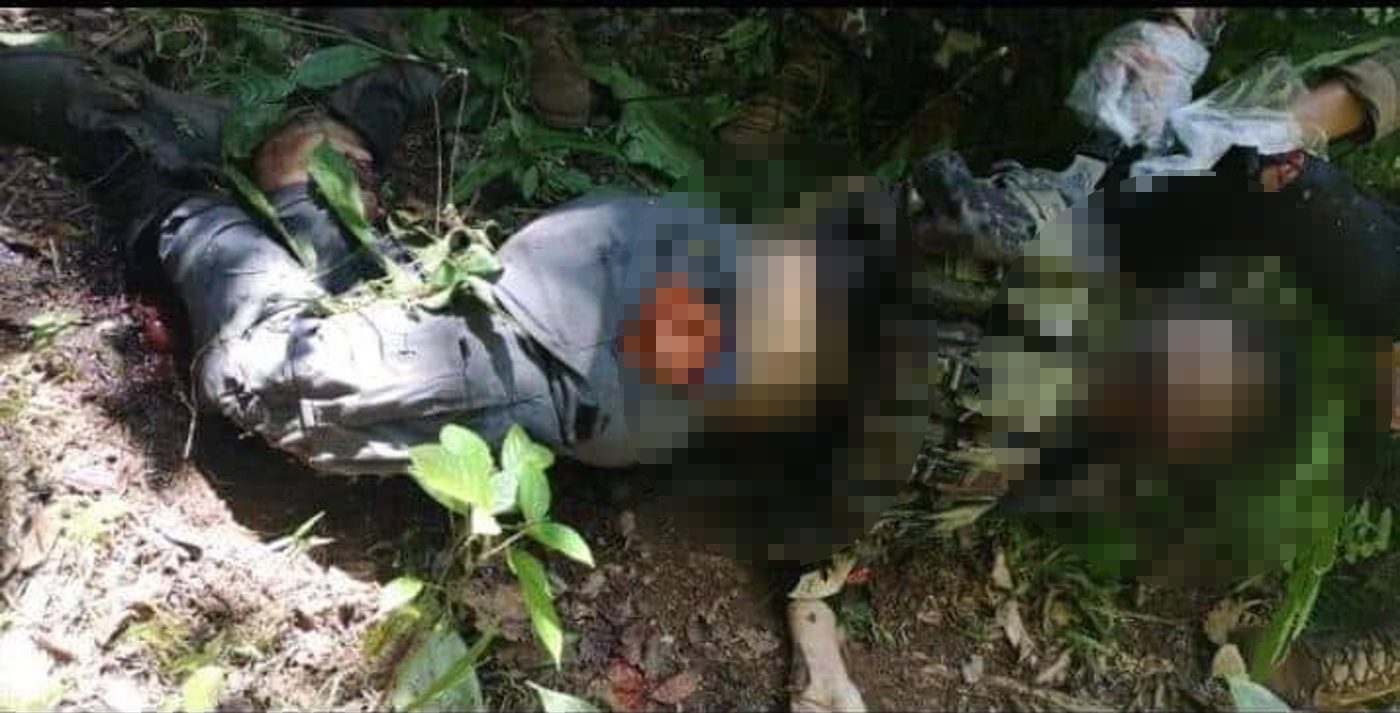 ZAMBOANGA CITY, Philippines – The military says it killed 3 members of the Abu Sayyaf Group in an hour-long offensive launched by government troops in Patikul, Sulu, Saturday, May 16.

Members of the 21st Infantry Battalion conducted an operation in Sitio Tubig, Paliya, Danag, and clashed with more than 20 terrorists, according to Major General Corleto Vinluan, Jr, commander of the Joint Task Force Sulu.

Soldiers recovered one body, and a high-powered firearm.

Reinforcement was sent to try and block the routes of the terrorists who managed to escape .

“As our troops penetrate the strongholds and close in on enemies, they will continuously employ reasonable amount of combat power to pressure and debilitate the terror group in Sulu,” said Lieutenant General Cirilito Sobejana, commander of the Western Mindanao Command.

“We will sustain our security operations against the terrorists until we win the peace in Sulu and other parts of our area of responsbility,” said Sobejana. – With a report from JC Gotinga/Rappler.com