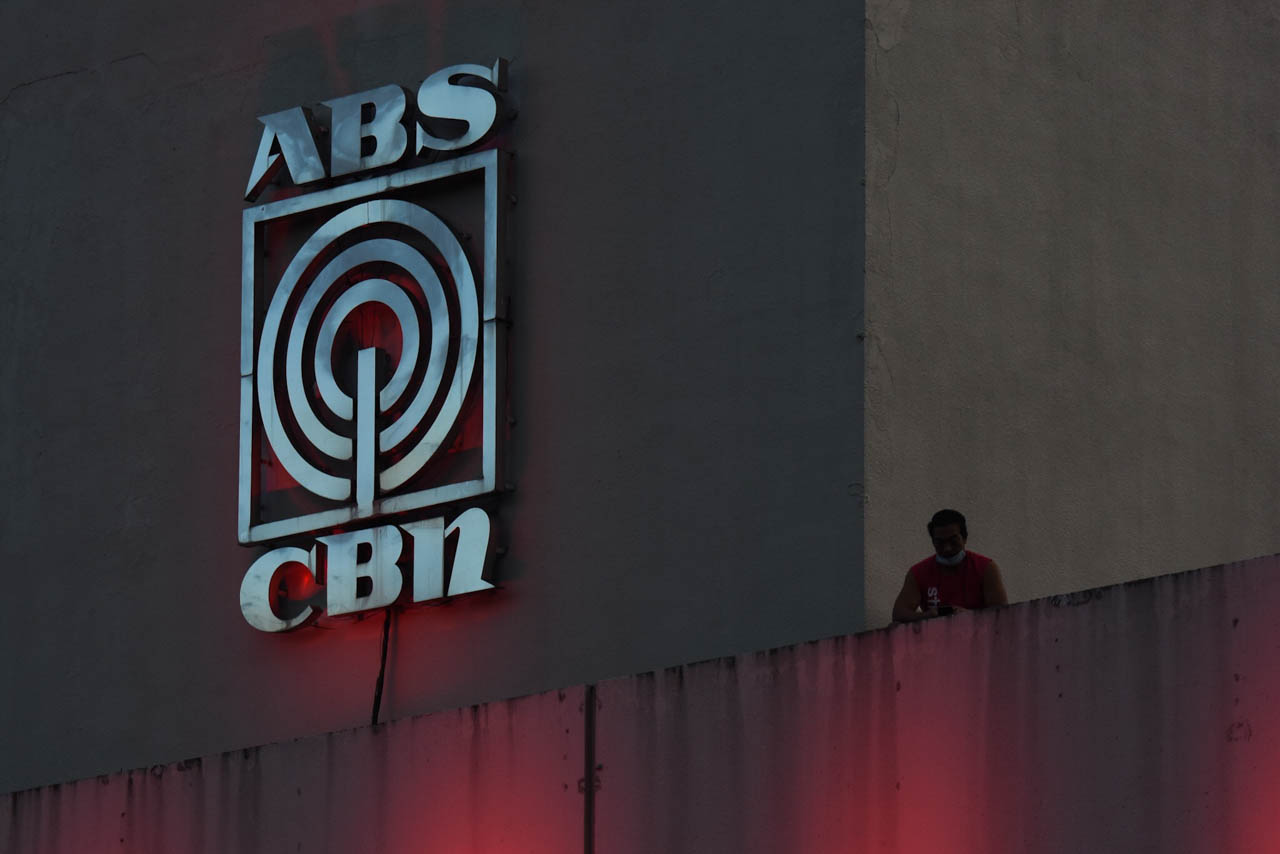 MANILA, Philippines (UPDATED) – ABS-CBN hit another roadblock in the House of Representatives after lawmakers recalled the 2nd reading approval of the bill granting the network a provisional franchise valid until October 2020.

On Monday, May 18, House Deputy Majority Leader Wilter Wee Palma moved to withdraw the 2nd reading approval of House Bill (HB) No. 6732 and to reopen the period of sponsorship and debate as well as the period of amendments for the measure.

He said more legislators wish to discuss further the provisions of the ABS-CBN temporary franchise bill.

“Let me make this of record, Mr Speaker, that at any time, the House can approve this bill, House Bill 6732 on 3rd reading, but because of the insistence of our colleagues to interpellate further on the matter, I move that we reconsider our approval on 2nd reading of HB 6732,” Palma said.

He also made two separate motions to reopen the periods of debate and amendments. No lawmaker opposed his motions, so the plenary approved these.

The withdrawal of the 2nd reading approval of HB No. 6732 comes after lawmakers raised it was unconstitutional for the House to pass the bill on both 1st and 2nd readings on May 13. The House plenary also convened itself as the committee of the whole to pass the measure at the panel level on the same day.

But Section 26(2), Article VI of the 1987 Constitution states: “No bill passed by either House shall become a law unless it has passed 3 readings on separate days, and printed copies thereof in its final form have been distributed to its members 3 days before its passage,” except when the President certifies the bill as urgent.

Albay 1st District Representative Edcel Lagman, a lawmaker who backs ABS-CBN’s franchise renewal, earlier said the House leadership should reconsider the “errant” 2nd reading approval of HB No. 6732 to ensure the grant of a temporary franchise to the network would be free of constitutional issues.

“The only timely and viable solution to save HB 6732 from constitutional infirmity is to reconsider its errant approval last May 13, 2020, so that it could be passed validly on May 18, 2020, which is a separate session day,” Lagman said in a statement on Sunday, May 17.

“Intransigence by the House leadership to correct a constitutional aberration is never the hallmark of commendable stewardship and good legislation,” he added.

Lagman made the same arguments during the plenary session on Monday as he interpellated Deputy Speaker Luis Raymund Villafuerte, co-author of the bill.

HB No. 6732 was authored by Speaker Alan Peter Cayetano, Villafuerte, and 6 other ranking House members. (READ: Cayetano: Resumption of ABS-CBN hearings ‘does not mean automatic renewal’)

The National Telecommunications Commission ordered ABS-CBN to shut down its television and radio operations after its legislative franchise expired on May 4.

Villafuerte insisted the approval of HB No. 6732 last week was “constitutionally sound.”

He argued there is “precedence” for it, as the 10th Congress under the Ramos administration approved 3 joint resolutions on 1st and 2nd readings on the same day.

Villafuerte also said the 14th Congress under the Arroyo administration approved House Joint Resolution No. 47 on 1st and 2nd readings on September 30, 2009.

But this joint resolution cannot be found in the records of the House website, which only has files until the 13th Congress.

He also said the House leadership gave enough time for members to study the measure – even if HB No. 6732 was approved on 1st and 2nd readings on the same day that it was filed.

“The 1st reading was done last Wednesday and the committee was convened as a whole. Meaning all members were informed the same day. So the requirement of the Constitution of requiring members [to be informed] from 1st to 2nd reading was duly complied [with],” Villafuerte said.

He also said the requirement to give due notice to House members about a bill progressing in the legislative mill “can be met…after the 2nd reading.”

“So it is my opinion, it is my stand that Congress, this 18th Congress, [passing] HB 6732 on 1st and 2nd reading on the same day is constitutionally sound,” Villafuerte said.

Plenary debates were ongoing as of posting. – Rappler.com