Without a franchise, ABS-CBN may start laying off workers by August 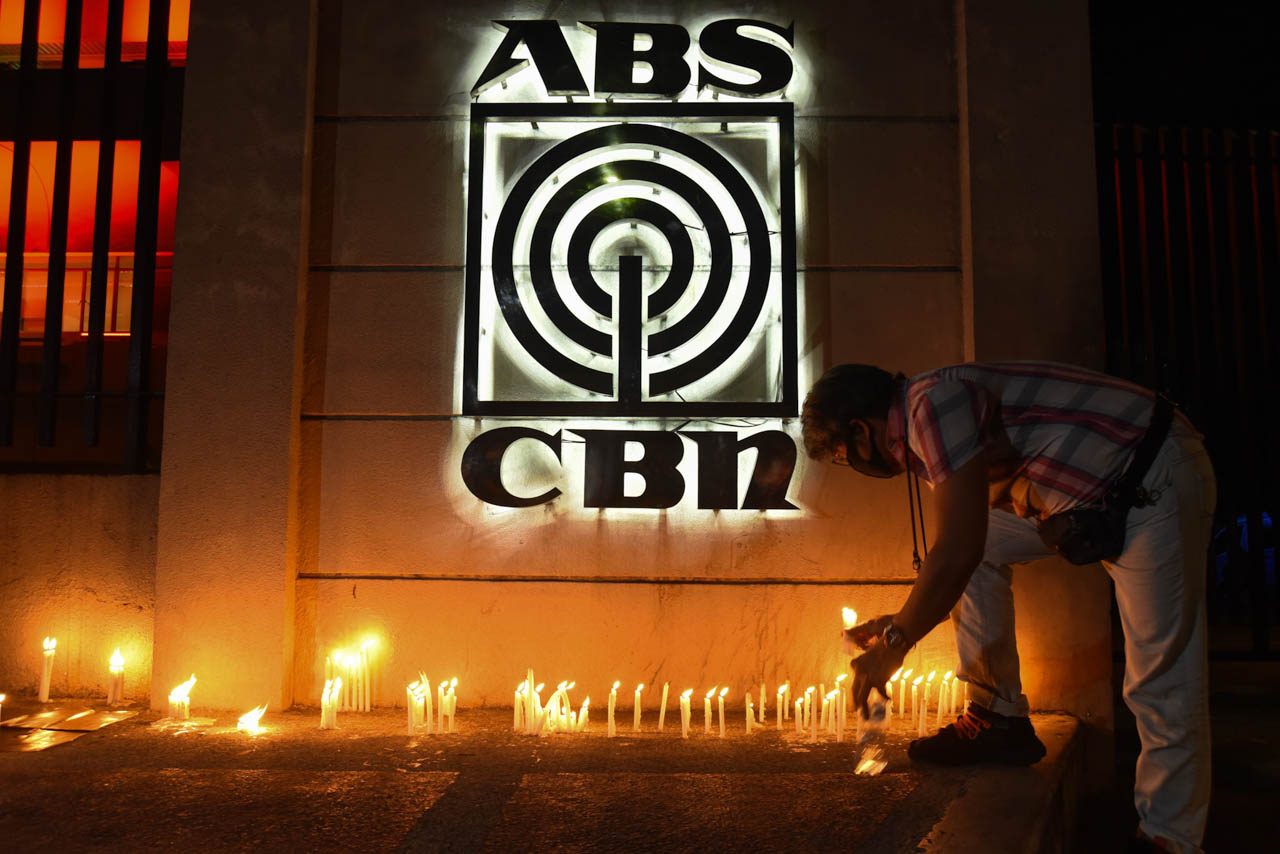 Facebook Twitter Copy URL
Copied
'I'm afraid if we cannot get back on air soon, by August we may have to consider a retrenchment process,' ABS-CBN president and CEO Carlo Katigbak tells senators

MANILA, Philippines – Broadcast giant ABS-CBN may begin retrenching some of its workers  by August if it is not allowed to operate by then, president and CEO Carlo Katigbak told a Senate panel on Tuesday, May 19.

Katigbak made the statement in response to questions from Senator Sherwin Gatchalian, who asked about the network’s commitment to pay the salaries of its workers for a limited time even after ABS-CBN went off the air on May 5.

“We continue to lose a substantial amount of money every month. I’m afraid if we cannot get back on air soon, by August, we may have to consider a retrenchment process,” Katigbak said at theSenate hearing on the network’s franchise.

When it was ordered to shut down on May 5, ABS-CBN committed to its workers that they would remain employed for 3 months, or until August.

“But unfortunately, we cannot make that commitment open-ended because we are also limited by financial constraints,” Katigbak said on Tuesday.

ABS-CBN has at least 11,000 employees, including regular and contractual workers. (READ: What’s taking Congress so long to tackle ABS-CBN’s franchise?)

The House of Representatives is eyeing to pass a “provisional” franchise valid until October 31, 2020. House Bill (HB) No. 6732 was sponsored and approved on 2nd reading on the same day, on May 13.

HB 6732 was withdrawn on Monday, May 18, after lawmakers raised the 3-day constitutional requirement before another reading approval. Under the Constitution, private bills, such as a franchise bill, must originate from the lower chamber.

During the Senate hearing, Katigbak said that ABS-CBN was amenable to the 5-month provisional franchise proposed in the House of Representatives, just to be able to get back on the air and generate revenues.

“Our end objective is hopefully to secure a 25-year franchise but yes, if securing a short-term franchise is the fastest way to go back on air then we have no objection to that,” Katigbak said.

At the Senate hearing, Senate Majority Leader Juan Miguel Zubiri said that in his opinion, a longer period for the franchise should be passed. Other senators also proposed that when the House bill arrives in the Senate, the Senate should push for and pass a 25-year franchise for ABS-CBN, and then tackle this at the bicameral conference committee.

Congress would be on sine die adjournmeent after June 6 and will resume when Congress reopens during the State of the Nation Address in July.  Zubiri added that budget deliberations will come in shortly after that.

Senator Panfilo Lacson asked former Senate president Juan Ponce Enrile, one of the resource persons at the hearing, whether it was “legally possible” for the Senate the amend the House’s proposed 5-month provisional franchise bill into a full 25-year franchise bill.

“You can amend it, alter it, substitute a new, that is your power. The power of origination belongs to the House. Once it releases the bill from there, it loses control and it goes into the hands of the Senate, then you can do anything in that bill,” Enrile said, adding that differences will be threshed out at the bicameral conference committee, and President Rodrigo Duterte would ultimately approve of veto the bill.

“That law must be complete in any respect. If Congress can grant a temporary franchise, what is the compelling reason for Congress not to grant a reasonable period of 25 years?” Enrile said.

Senate President Pro-Tempore Ralph Recto said that “to once and for all settle this issue,” the Senate should pass a 25-year franchise bill.

ABS-CBN Corporation’s expired 25-year franchise was approved through Republic Act No. 7966 on March 30, 1995, and became effective on May 4 that year.

After its franchise expired this May, the National Telecommunications Commission issued a cease and desist order against the network. ABS-CBN went off the air on May 5 and asked the Supreme Court days later to grant it immediate relief through a temporary restraining order.