Central Luzon police arrest No. 1 most wanted in Zambales 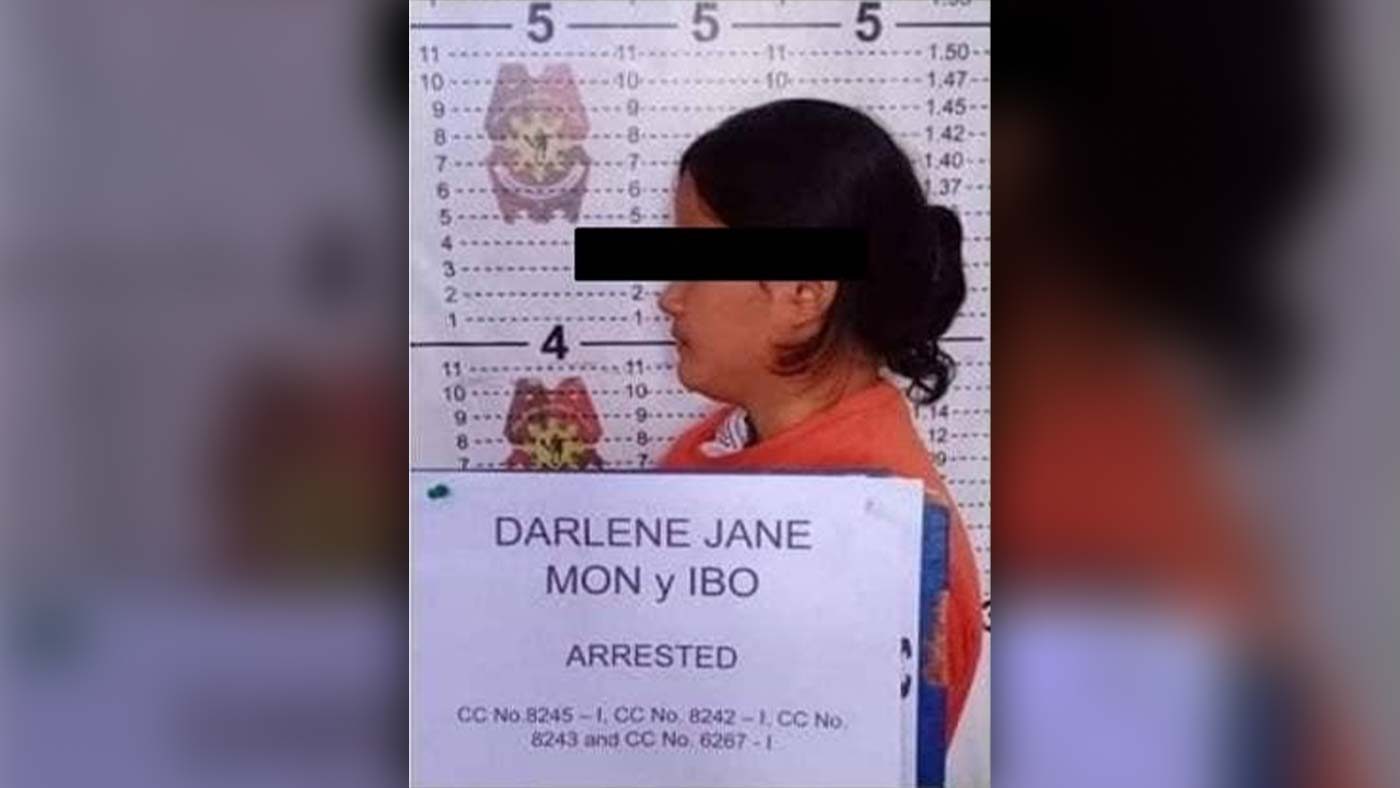 Facebook Twitter Copy URL
Copied
The suspect, whom police reports say operates as medic and supply officer of the rebel New People's Army, is also among the top 10 most wanted in Central Luzon

Peñones said Mon, a member of the communist terrorist group, is listed as No. 1 most wanted in Zambales, and also marked Top 10 most wanted in Central Luzon.

Also, based in intelligence report gathered by PNP, Mon was an active member of New People’s Army (NPA) and operates as medic and supply officer under the Alvarez Peralta Command Zambales Platoon.

The suspect was arrested by virtue of warrant of arrest issued by RTC, Branch 71, Iba, Zambales, for criminal cases of murder, two counts of attempted murder, and arson.

The court recommended no bail for murder and arson, while granted P100,000 each for the two counts of attempted murder.

For his part, Peñones warned the so called enemies of the state that the police force was maintaining its vigilance against anyone or groups who were trying to destroy or disrupt peace and order in the community, especially this time of pandemic crisis. – Rappler.com