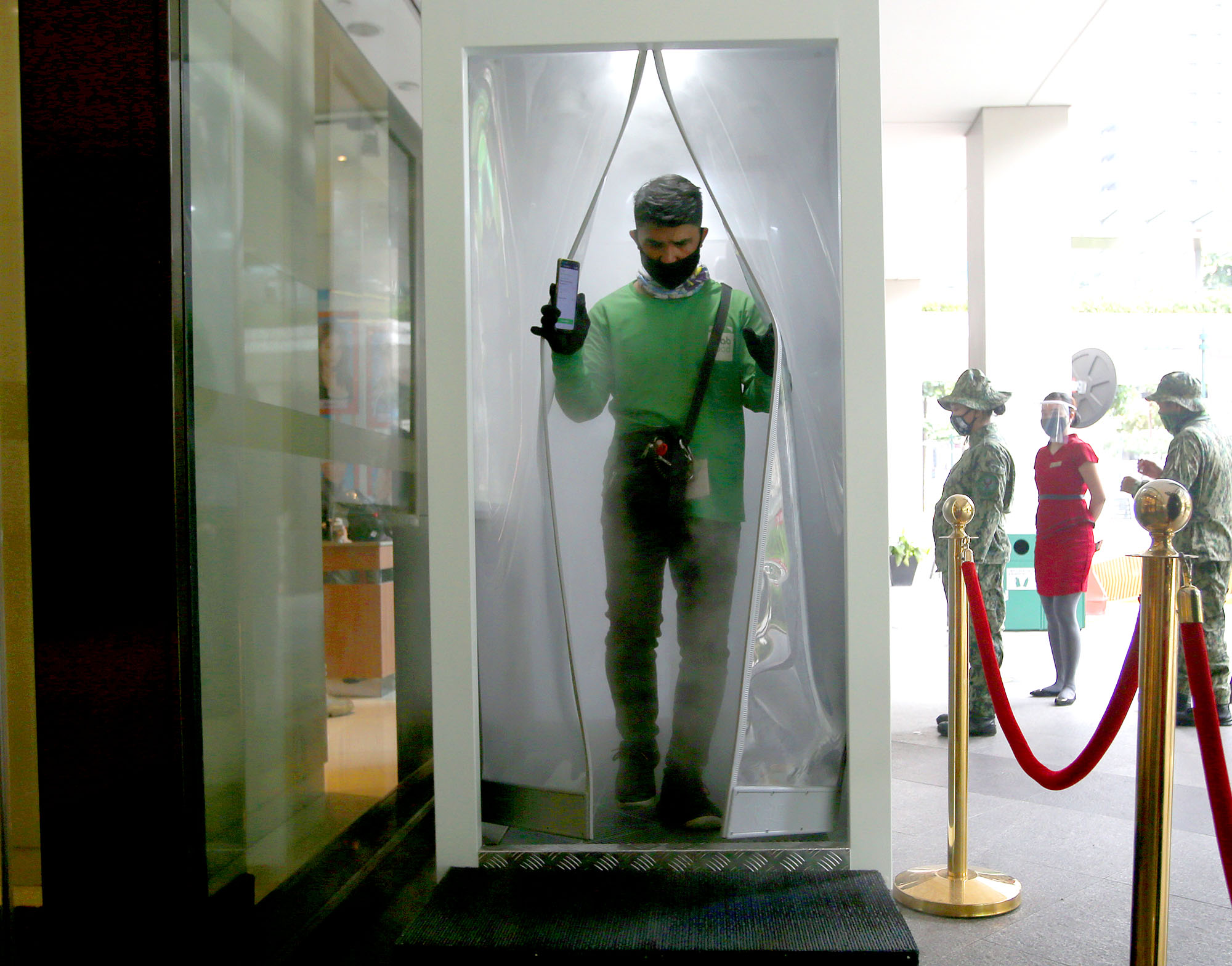 MANILA, Philippines – Labor Secretary Silvestre Bello III on Wednesday, May 20, said his department estimated around 4 to 5 million Filipinos will be unemployed due to the coronavirus pandemic.

During Wednesday’s Senate hearing on the government’s coronavirus response, Senate President Pro-Tempore Ralph Recto asked whether the estimate could be higher if the economy continues to reel from the effects of quarantine policies.

Recto pressed Bello on whether the 10 million estimate from some lawmakers in the House of Representatives could be feasible.

Bello answered, “I hate to say it, but it’s possible.”

Citing their latest data, the labor chief said that at least 2.6 million people have already temporarily lost their jobs due to closures and flexible working arrangements.

The services sector, which accounts for more than half or 24 million of those employed in the Philippines, remains the hardest-hit sector, Bello said, with the tourism industry suffering the most. (READ: PH tourism revenues, arrivals halved in first trimester of 2020)

For the industry sector, Bello said they asked the public works and trade departments to implement pending contracts to help jumpstart the construction industry. Philippine economic managers believe that the Build, Build, Build infrastructure program will help revive the economy.

Many businesses have reopened shops as the Philippine government recently eased quarantine policies in most areas in the country.

Currently, only Cebu City and Mandaue City are under enhanced community quarantine (ECQ), where work is still not allowed. (READ: ECQ, MECQ, GCQ, MGCQ: Who can go where?)

Bataan, Bulacan, Metro Manila, Laguna, Nueva Ecija, Pampanga, Zambales, and Angeles City are under a modified ECQ (MECQ). The rest of the country are under general community quarantine (GCQ).

Earlier during the hearing, Bello agreed with Senator Richard Gordon that the government should step in if the private sector could not provide shuttles for their employees who go to work in areas under MECQ.

“I agree with your suggestion that first, the employers try to provide transport but if they cannot, we will make arrangements with DOTr (Department of Transportation),” Bello said.

The labor department has so far assisted 650,000 private sector workers under its P5,000 cash aid program.

It seeks to implement a P25-billion recovery plan that includes rolling out one million jobs and a wage subsidy for micro and small enterprises, as well as those in the gig economy and members of the media, for 3 months.