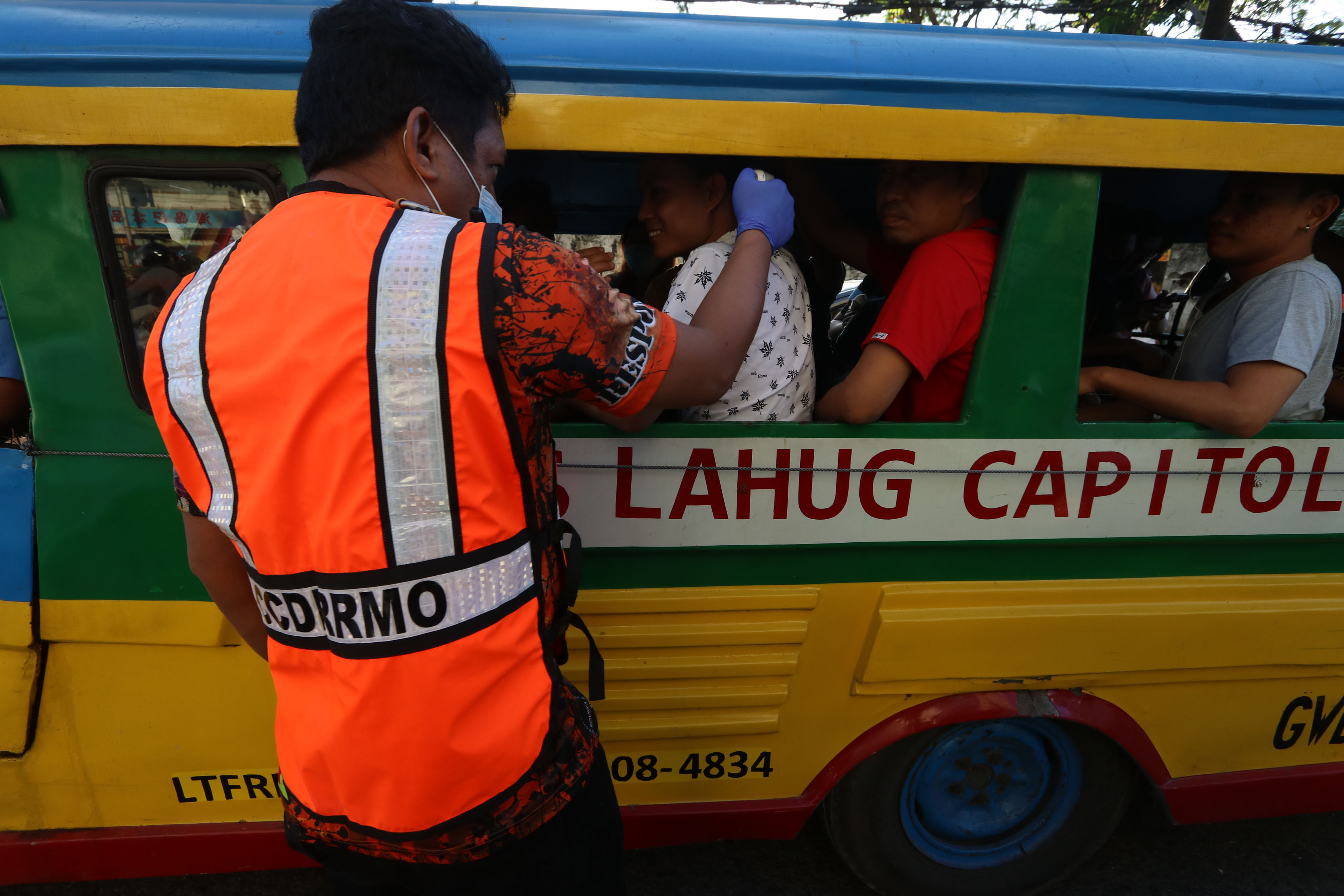 Cebu City was supposed to be placed under modified enhanced community quarantine. But that was appealed by Labella and approved by the national government’s Inter-Agency Task Force for the Management of Emerging Infectious Diseases on Saturday, May 30.

Cebu City has been under lockdown since March 28.

Under GCQ, some industries will be allowed to operate again, but not at full capacity.