Where are the promised 30,000 tests a day? The government’s moving targets 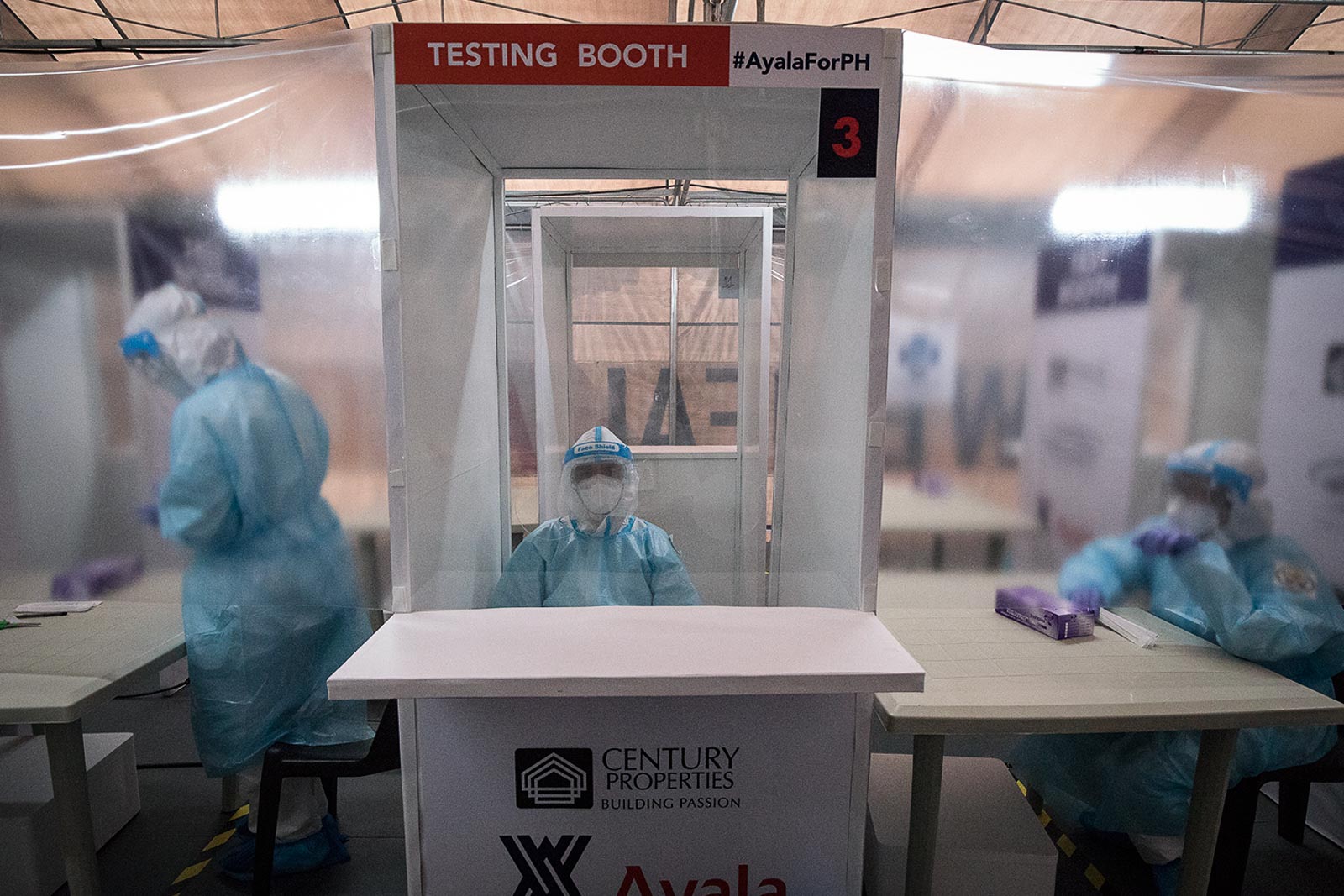 MANILA, Philippines – Nearly 3 months after quarantine restrictions were first put in place in the country, the Philippine government is still struggling to ramp up its capacity to test individuals for the coronavirus disease.

Government officials initially aimed to conduct 8,000 tests daily by the end of April – a target it had missed and only met on May 10.

Despite this, the start of May saw health and testing officials announce an even more ambitious target of 30,000 tests conducted daily by Sunday, May 31 – a goal that they again missed.

As of May 31, there were also only 48 laboratories licensed to conduct coronavirus tests – 18 labs short of the government’s goal of 66 testing hubs by the end of May. The total number of licensed laboratories include 37 for polymerase chain reaction tests and 11 Gene-Xpert laboratories.

On Monday, June 1, as lockdown restriction eased across the country and the capital region of Metro Manila as well as areas such as Cebu City, government officials again aimed to reach the goal of 30,000 daily tests by the end of June.

(We are moving forward that by the end of the month, we will really achieve our [target] capacity that we will have a capacity of more or less 30,000 tested daily.)

What’s the current daily testing capacity? Latest figures from the Department of Health showed the number of samples tested daily hovering above 8,000 as of May 29.

The figures are lower compared to a high of some 11,254 samples tested on May 14, and remained well below the targeted 30,000 tests.

Presidential Spokesperson Harry Roque earlier claimed the Philippines reached its target testing capacity of 32,000 tests, though the health department clarified this was the “estimated maximum capacity” of all licensed labs in the country – not actual tests done. (READ: PH’s actual coronavirus tests far behind ‘estimated capacity’ of 32,000)

Obstacles to testing: The Department of Health earlier cited issues in availability of lab supplies, health personnel, equipment, and infrastructure among factors that prevented labs from reaching the maximum number of tests it could carry out daily.

Galvez said issues in supply were also still being addressed as one of the main problems in increasing the country’s testing capacity.

To meet targets, Galvez said local government units in Metro Manila – where majority of confirmed cases are concentrated – have been given quotas for testing, while more samples were being collected in mega swabbing centers. No specific details on quotas were given.

Roque said the government also planned to allocate more funds to boost testing, especially in areas with a high number of cases such as Metro Manila.

In the meantime, cases continued to increase with over 18,000 confirmed cases recorded in the Philippines, including 957 deaths and 3,909 recoveries. – Rappler.com