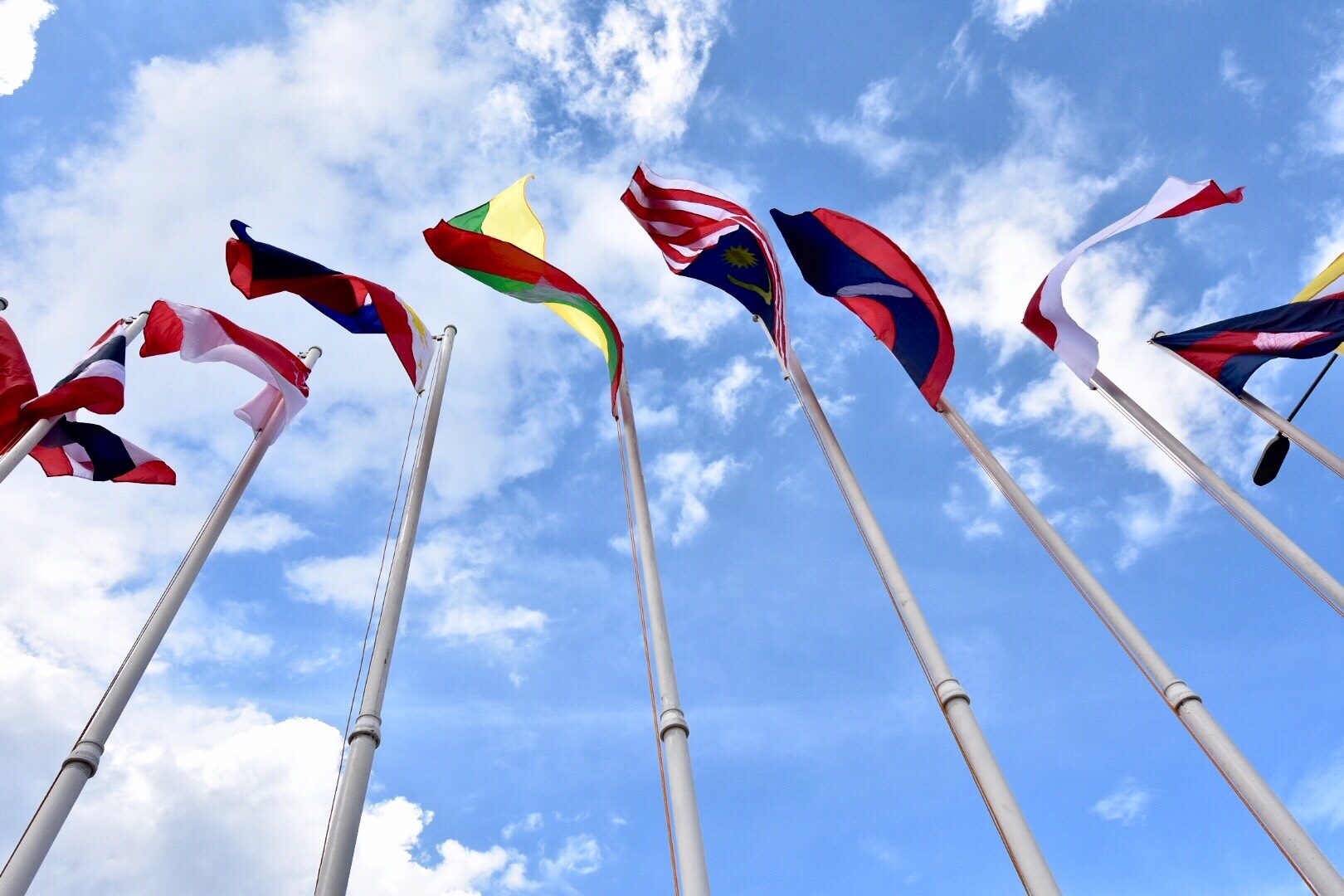 Carpio, who was one of the legal minds behind the Philippines’ case against China, said Indonesia’s invocation of the historic arbitral ruling in a note verbale to the United Nations was an “official acceptance of the ruling,” an example that other countries in the region should follow.

“Indonesia is using the best and most effective argument under international law to thwart China’s encroachment of its EEZ (exclusive economic zone) in the Natunas. And that is the ruling of the arbitral tribunal declaring China’s 9-dash line claim without legal or historical basis,” Carpio told Rappler.

Carpio pointed out that if countries in the Association of Southeast Asian Nations (ASEAN) used the 2016 Hague ruling against China’s actions in their EEZs, they would be putting up a united front rejecting Beijing’s expansive claims in the strategic waterway.

“ASEAN states whose EEZs are encroached by China’s 9-dash line should follow the lead of Indonesia. They will be presenting a unified argument against China, an argument that has been vetted by an international tribunal,” he said.

Carpio said if countries did this, the ruling would be enforced by state practice – a move that will “further isolate China.” (READ: Carpio offers 5 ways ASEAN can counter Chinese intimidation in the South China Sea)

Through this latest note verbale to the United Nations, Indonesia publicly and explicitly spelled out its support for the Hague ruling, as it opposed a series of circular notes filed by Being in relation to Malaysia’s application to define the limits of its extended continent shelf.

In the note, the Southeast Asian country said the ruling confirmed the country’s position on maritime features and its entitlements that “no maritime feature in the Spratly islands is entitled to an exclusive economic zone or a continental shelf of its own.”

Prior to this, Indonesia had raised the arbitral ruling in a diplomatic protest against China. The protest was filed after a Chinese coast guard vessel trespassed into its exclusive economic zone.

Carpio said Indonesia also invoked the arbitral ruling in the past when it named its EEZ facing the South China Sea as the North Natuna Sea.

Like Carpio, other experts have urged Southeast Asian states to rally behind the 2016 Hague ruling as a way to unite and push back against China.

Aside from Indonesia, South China Sea observers noted Vietnam and Malaysia have expressed its support for the ruling. – Rappler.com