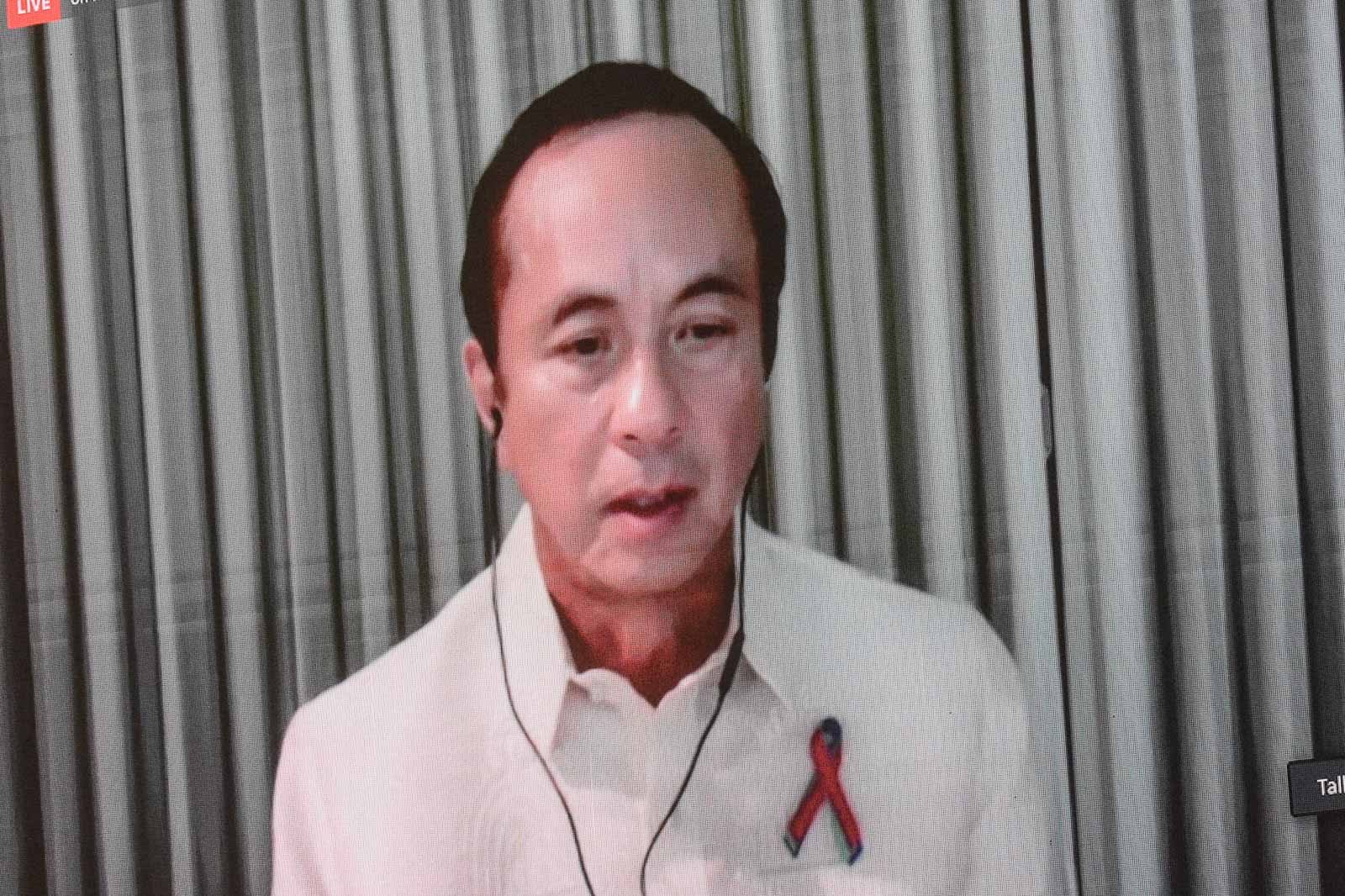 Lopez faced the members of the House committees on legislative franchises and good government and public accountability as his Filipino citizenship has been questioned by critics opposing a new franchise to the embattled ABS-CBN.

It was Dumper PTDA Representative Claudina Bautista who first zeroed in on Lopez’s use of his American passport when traveling around the world.

She also asked if Lopez ever declared he was a Filipino in immigration forms, but Lopez said these forms did not provide a question that required him to declare his dual citizenship.

“During this entire time, did you ever take the US pledge of allegiance?” Bautista asked.

Lopez, who joined the hearing via teleconferencing app Zoom, said he did not.

During the hearing, Cagayan de Oro 2nd District Representative Rufus Rodriguez, who authored bills granting ABS-CBN a new franchise, asked Lopez if he ever did any acts renouncing his Philippine citizenship since he was born.

“Your honor, I did not,” Lopez answered Rodriguez, a former immigration commissioner.

But Lopez also admitted that he had voted during the 2016 US presidential elections.

Those against ABS-CBN’s franchise renewal argued that the network is supposedly foreign-owned because Lopez is an American citizen and the network sold its Philippine Depositary Receipts to foreigners. ABS-CBN already debunked these allegations in the quo warranto case of Solicitor General Jose Calida before the Supreme Court (SC).

The 1987 Constitution states that media companies should be 100% Filipino-owned. PDRs are a common, lawful practice, and their legality has been upheld by the SC.

Lawyer Emil Marañon also explained in a Rappler piece that because Lopez is a dual citizen, he is entitled to all benefits arising from his two citizenships. (READ: [EXPLAINER] Manila Times ‘exposé’ grossly false about Gabby Lopez’s citizenship)

Lopez’s lawyer Ayo Bautista likewise argued the same, citing the Valles vs Comelec case, where the (SC) ruled in August 2009 that a person’s use of a foreign passport is “not indicative he is no longer a Filipino.”

He also said the 1987 Constitution does not prohibit a dual citizen from owning a media company.

(Not once did we hear any question or complaint from the SEC or from the DOJ, who are vested with the jurisdiction, authority, and most importantly, the expertise with respect to the nationalization law. No one told us that you can’t be an owner just because you’re a dual citizen.)

It was only in 2001, however, when Lopez applied for the recognition of his Philippine citizenship at the Bureau of Immigration (BI) and the Department of Justice (DOJ).

“But because I was not born in the Philippines, I did not have a Filipino birth certificate. So it behooved me to have a recognition by the DOJ and BI for whatever legal purposes I may use of that recognition,” Lopez said.

As lawmakers focused on whether or not he took the US pledge of allegiance, Lopez appealed to them to look at his track record in the last 3 decades.

“I stand by my record over the last 35 years. I have been committed to the people of this country. This is a trust that have been passed on to me by my father and his father before  him,” Lopez said.

“I always tell our employees here at ABS-CBN: it is not just a job; it is a calling. So please, if you are going to go beyond the technically and look at my allegiance, please look at my record in the past 35 years,” he said.

On May 5, the National Telecommunications Commission ordered ABS-CBN to shut down its television and radio operations after its franchise lapsed. ABS-CBN has already asked the High Court a temporary restraining order on NTC’s issuance.

President Rodrigo Duterte has repeatedly threatened to close down the company following accusations of bias against him. Journalists and media advocates said the closure order was simply meant to silence critics and independent voices under this administration. – Rappler.com