Jun 4, 2020 6:02 PM PHT
Mara Cepeda
Facebook Twitter Copy URL
Copied
44 of the country's biggest business groups back the ARISE Philippines bill, but progressive lawmakers argue that it would only be a Band-aid solution to unemployment 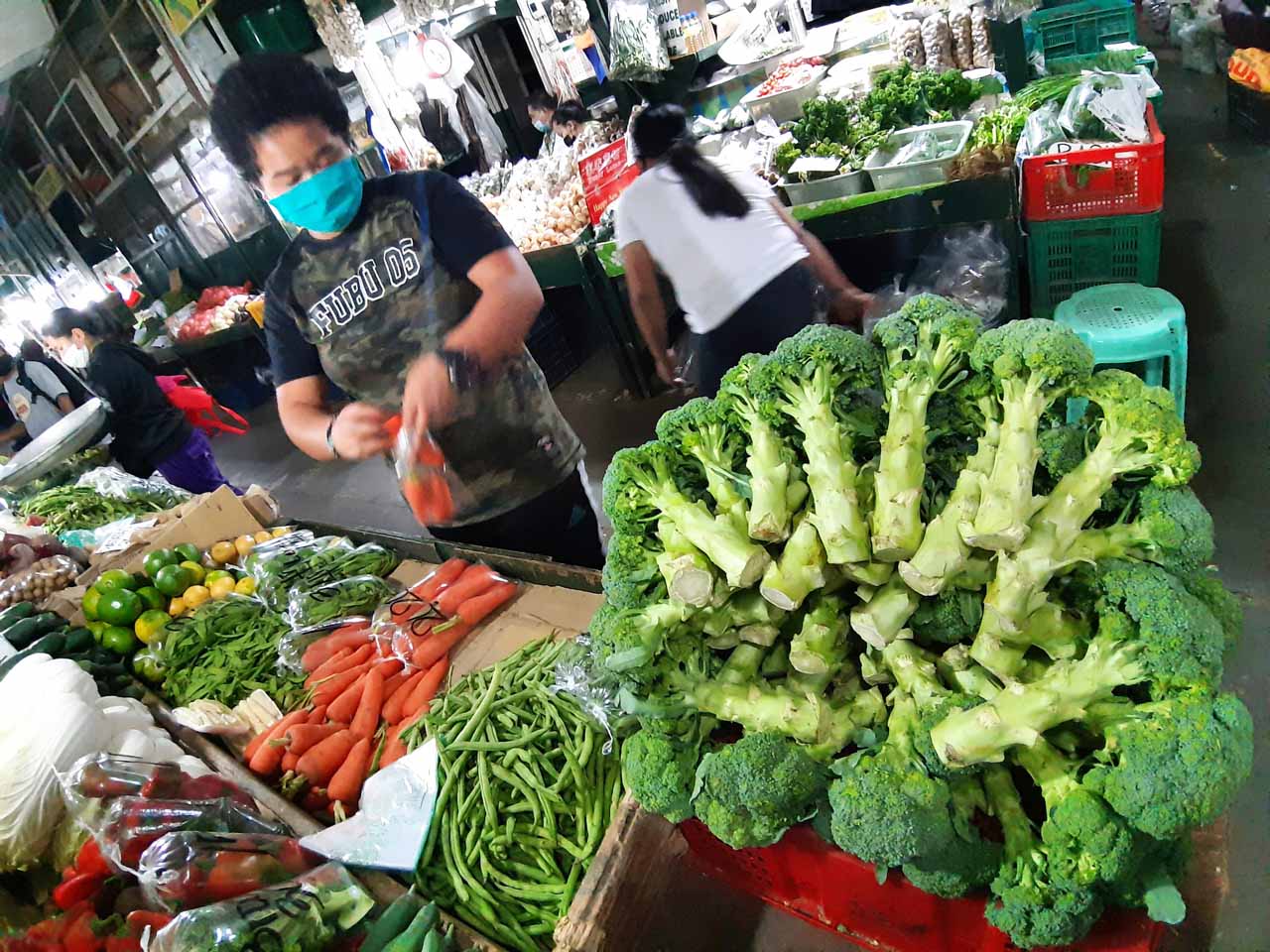 MANILA, Philippines – The House of Representatives gave its final nod to the P1.3-trillion stimulus package designed to help the economy recover from the coronavirus pandemic in the next 4 years.

With 216 yes votes, 7 negative votes, and no abstention, lawmakers approved House Bill (HB) No. 6815 or the Accelerated Recovery and Investments Stimulus for the Economy of the Philippines (ARISE Philippines) on third and final reading on Thursday, June 4.

The bill was formerly called the Philippine Economic Stimulus Act.

The proposed stimulus package is seeking to offer various forms of assistance to micro, small, and medium enterprises (MSMEs)  and other key sectors affected by the COVID-19 crisis, while at the same time rebuilding consumer confidence.

It is expected to generate some 1.5 million jobs through infrastructure projects and financial assistance for small businesses between 2020 to 2023.

The P1.3 trillion would be used to fund wage subsidies and cash-for-work programs for displaced workers, zero-interest loans for companies, and loan guarantees for banks.

Marikina City 2nd District Representative Stella Quimbo, a primary author of ARISE Philippines, said a total of P708 billion would be set aside for 2020 while P600 billion would be allocated for 2021 to 2022.

The bill  also seeks to allot P20 billion for the massive COVID-19 testing of millions of Filipino workers in 2020 and 2021.

Another P650 billion would be spaced over 3 years starting 2021 until 2023 to enhance the government’s Build, Build, Build infrastructure program.

The P1.3 trillion fund would be sourced from off-budget accounts or government agencies’ income from operations. This is allowed under Republic Act 11469 or the Bayanihan to Heal as One Act, which gave President Rodrigo Duterte special powers to address the pandemic.

“After not earning revenues for two months, businesses’ funds are running dry. The next few months will be a crucial – on top of managing financial obligations, businesses must now figure out how to innovate to thrive in the new normal,” Quimbo said in a statement

“ARISE provides ways to equip businesses through interest-free loans and grants for education, training, and technical assistance,” she added.

The House’s proposed stimulus package is backed by 44 of the country’s biggest business groups, who said that ARISE would be an “effective” program for building on other measures that the Duterte government has rolled out to ease the effects of the pandemic.

But Gabriela Representative Arlene Brosas argued that the stimulus package would pave the way for the “legalized retrenchment” of workers. She also slammed the huge amount the bill seeks to allot for infrastructure projects.

(Mr Speaker, this stimulus program can only offer artificial and Band-aid relief because it doesn’t address the root problems of food insecurity, reliance on agricultural imports and remittances, privatization of health services, loss of local industries, and regressive taxation.)

(This is a weak pain reliever. It would work for a bit, but millions of women and citizens would still face sufffering and poverty.)

The House already already passed, the proposed Financial Institutions Strategic Transfer Act, which would assist banks and other financial institutions in offloading their debts and managing their non-performing assets affected by the pandemic.

The Philippines’ tally of COVID-19 cases continues to rise, with over 20,000 infected with the disease so far. – Rappler.com