Assange to run for Aussie Senate 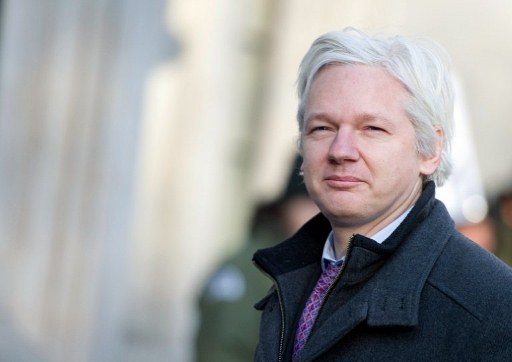 WikiLeaks’ Julian Assange will run for the Australian Senate. Assange, an Australian citizen, is on bail in Britain. He is appealing a court decision that will extradite him to Sweden where he is charged in a sexual assault case. WikiLeaks made the announcement Saturday– where else– but on Twitter.