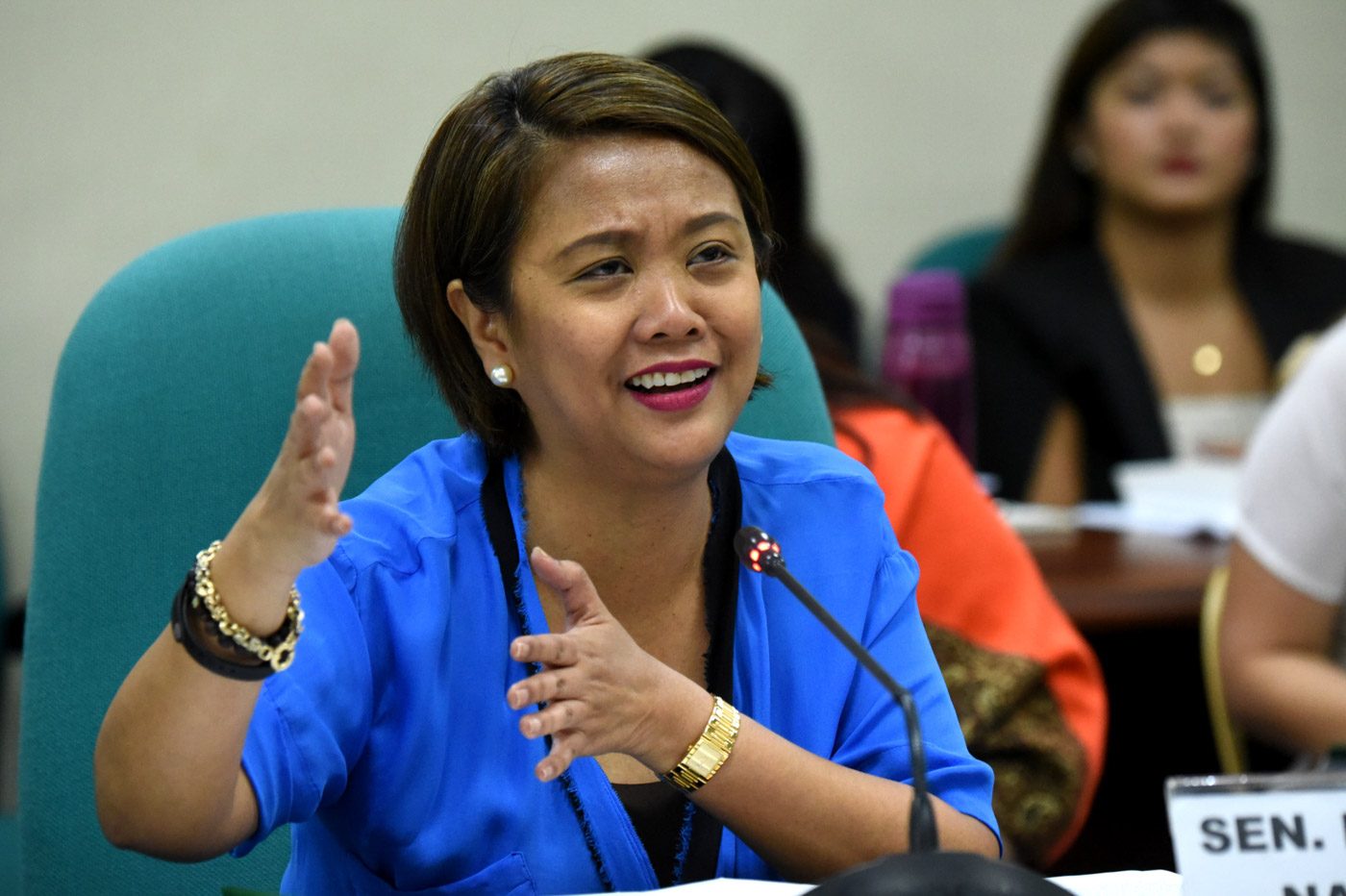 MANILA, Philippines – Should parents be trained for the distance learning approach, too?

During a Senate hearing on basic education, Senator Nancy Binay asked Department of Education (DepEd) Secretary Leonor Briones if the department is also training the parents for the conduct of distance learning beginning August 24.

“The question of Senator Binay I think is very important.. Not all parents as Senator Binay pointed out are all prepared. We’re seriously considering that siguro ilagay namin sa app ng DepEd Commons (Maybe we’ll include in the DepEd Commons). I de-develop ‘yan (We’ll develop that) for parents who want to have a rundown of how to monitor [their children] and the basic concepts of teaching. This is very sound advice,” Briones said.

In a distance learning approach, parents would have to play an active role in the learning process. They would be the one to facilitate and guide their children through the modular lessons that would be sent to students while doing distance learning.

During a virtual briefing on May 28, Undersecretary Nepomuceno Malaluan said that a decline in enrollment was “for certain” as some parents might not be able to facilitate learning at home.

“There’s a [sic] possibility of the decrease because maraming considerations ang mga magulang (parents have many considerations). Especially ang pag-aaral ngayon (Especially the kind of learning now), it will require the partnership from the parent or someone from home,” Malaluan said.

Aside from training teachers, Binay also said that there should be a constant communication between the parents and teachers while conducting distance learning.

“So ano na magiging relationship ng mga parents sa teachers? Kasi iba na nga ngayon e, parents na ang magbabantay sa mga students. So baka kailangan gumawa rin kayo ng for example Viber group ang PTA sa mga teachers, mga ganon na use of technology,” Binay said. (What will the relationship be among parents and teachers? It’ll be different now, as parents will have to monitor the students. There may be a need to make adjustments, such as a Viber group for the parent-teacher association, among other uses of technology.)

As of Thursday, the DepEd said that over 9 million public and private schools students have signed up for the opening of classes on August 24.

Students who cannot enroll using any remote method, according to the DepEd, will be allowed in the last two weeks of June to physically register while observing physical distancing and health safety standards. – Rappler.com