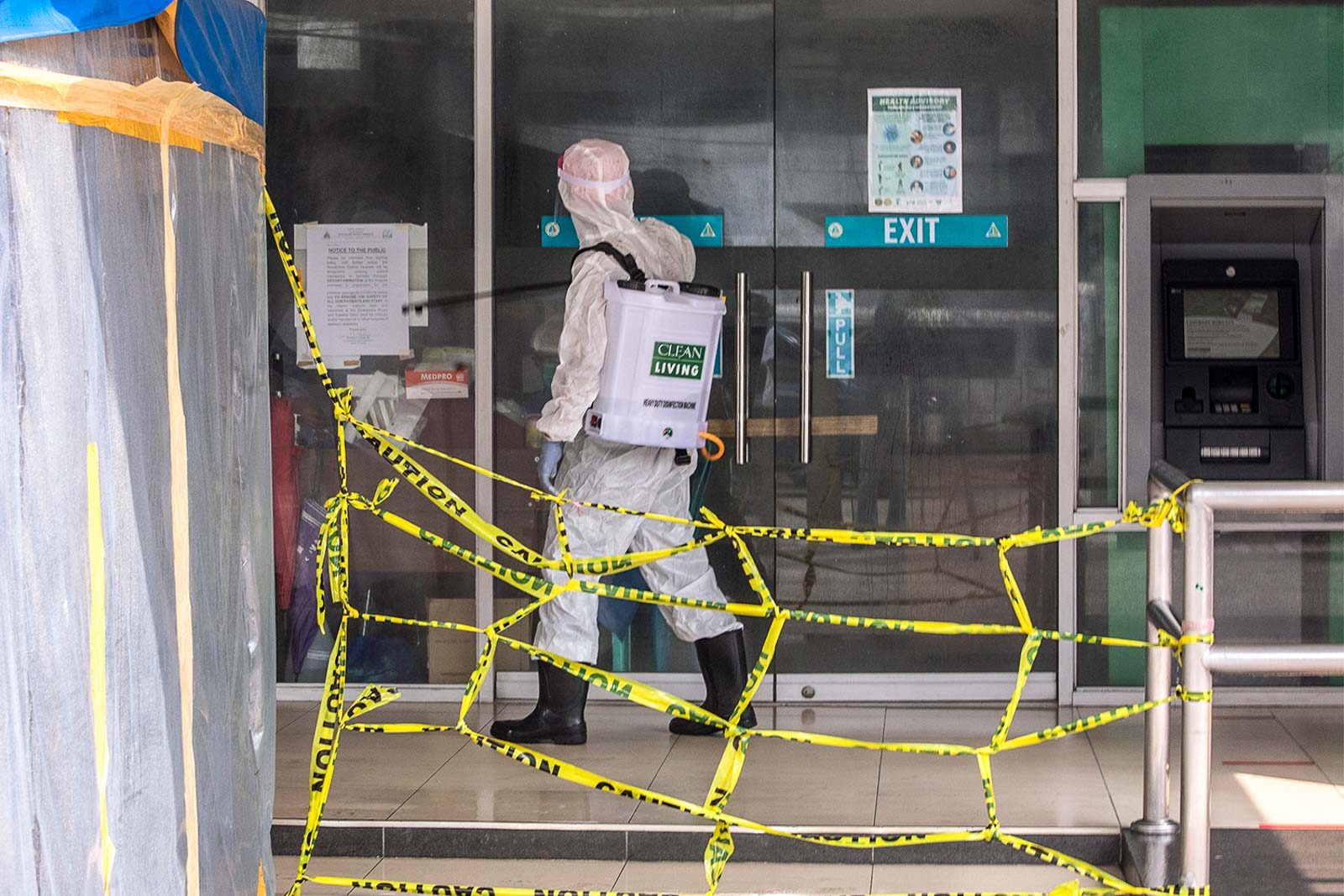 The DOH reported 9 new fatalities, bringing the county’s total death toll from the virus to 1,186.

Of the new cases reported on Tuesday, 317 were from the National Capital Region, 320 were from Region 7 including Cebu City, and 513 from the rest of the country.

The Philippines is grappling with a sudden spike of coronavirus cases in Cebu City. On Monday night, June 22, President Rodrigo Duterte announced the assignment of Environment Secretary Roy Cimatu, a former military general, to lead a task force to try to curb the city’s outbreak.

Earlier on Tuesday, Presidential Spokesperson Harry Roque said Metro Manila, with its population of nearly 15 million, remains the epicenter of the coronavirus pandemic in the Philippines. – with a report from Michael Bueza/Rappler.com