Jun 29, 2020 7:05 PM PHT
Mara Cepeda
Facebook Twitter Copy URL
Copied
The Office of the Solicitor General argues the NTC's cease and desist order against ABS-CBN also covers TV Plus and the shows it airs over Channel 43 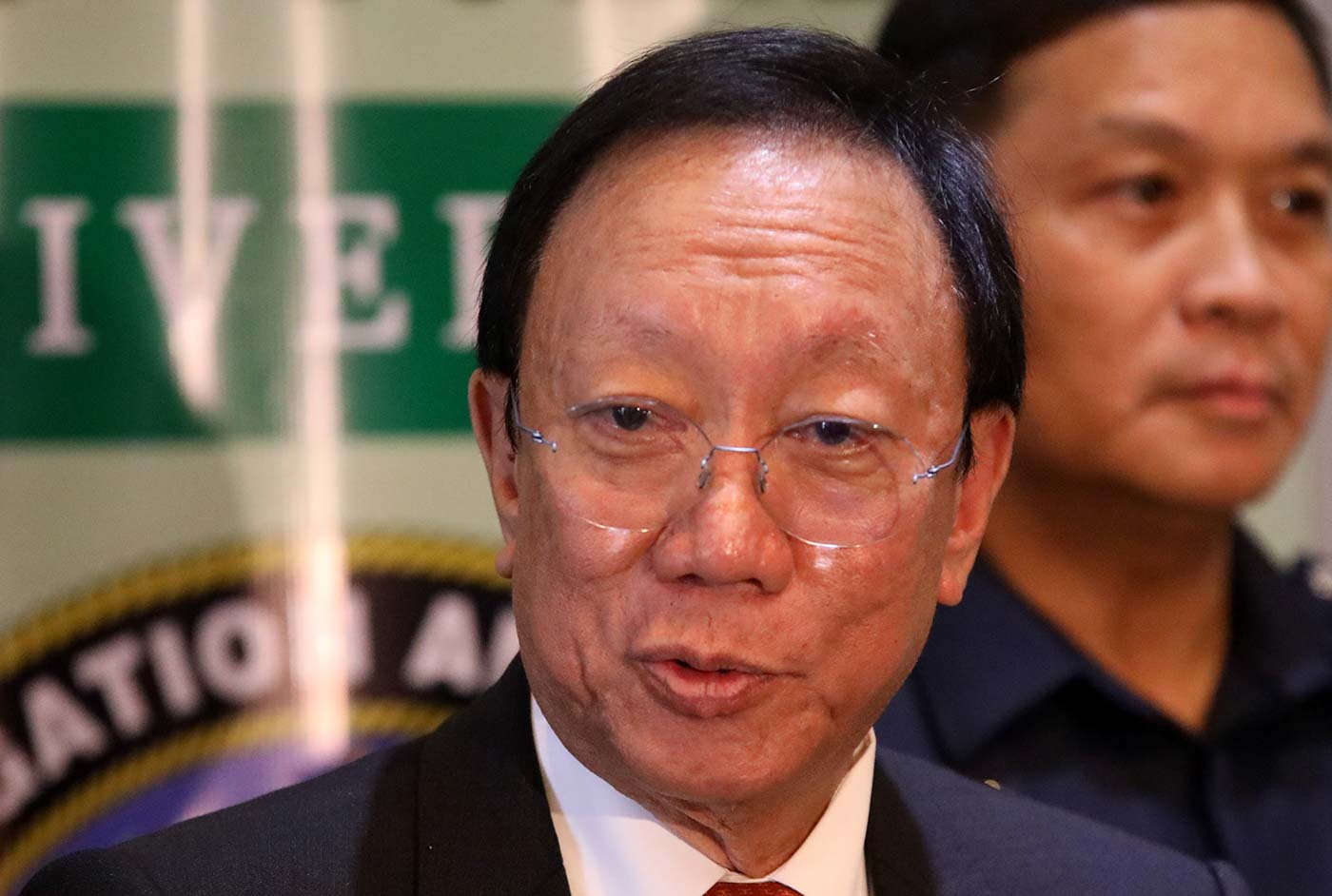 MANILA, Philippines – The Office of Solicitor General (OSG) advised the National Telecommunications Commission (NTC) to close down ABS-CBN TV Plus and Channel 43 since their operations were dependent on the franchise of ABS-CBN, which had expired in May.

The NTC commissioner said they asked for the OSG’s opinion to “be more prudent,” given Calida’s pending quo warranto petition against ABS-CBN’s now-expired franchise before the Supreme Court (SC).

Lawmakers berated Cordoba for saying during the hearing that the initial closure order the NTC issued against ABS-CBN supposedly already covered TV Plus and Channel 43, yet the commission still allowed the network’s shows to air through both platforms.

Deputy Speaker Jesus Crispin Remulla said the committees on legislative franchises and on good government and public accountability could file a complaint with the Ombudsman against Cordoba because “he has willfully disobeyed the power of Congress to issue franchises and allowing an entity to operate without a franchise and earn money at the same time.”

Another deputy Speaker, Rodante Marcoleta, went as far as telling Cordoba to resign from the NTC.

ABS-CBN TV Plus is a digital television box which provides free and pay-per-view services to select areas serviced by the network. It is a one-time payment service. If you have TV Plus, you can add the Kapamilya Box Office channel where, for an added P30 to P99 fee, the subscriber can watch ABS-CBN movies programmed for the week.

ABS-CBN’s head of legal services Caesar Poblador said TV Plus was launched in 2015 in compliance with the NTC’s digital migration plan introduced in 2014.

“In short, they have to digitize their signals…. TV Plus, it’s multi-channel capability, and KBO are the digital enhanced services that ABS provided in fulfilment of this NTC mission,” said Poblador.

ABS-CBN also has a block time arrangement with Amcara Broadcasting Network to air some shows through the latter’s Channel 43.

ABS-CBN appeals for ‘due process’

But ABS-CBN president and CEO Carlo Katigbak countered Cordoba, pointing out the CDO does not specifically list Channel 43 among those the network should close down.

The ABS-CBN executive said they would respect the decision of the NTC, but also asked lawmakers for “due process.”

“We are willing to subject ourselves to the judgment of the NTC.’Yong hinihingi lang po namin (What we are just asking) is to make sure that we are given due process so we have the right venue to express our position on this matter,” Katigbak said.

Calida has long been out to close down ABS-CBN. The NTC initially committed to lawmakers on March 10 that it would grant ABS-CBN a temporary permit to operate while the bills that would have renewed its franchise were pending in Congress.

But, on May 3, Calida warned the NTC against issuing the provisional authority to operate, prompting the agency to issue the CDO instead two days later.

This angered members of the House, which the public blamed for the ABS-CBN shutdown since legislators dragged their feet in deliberating the franchise renewal bills and gave NTC the room to order the network’s closure.

Speaker Alan Peter Cayetano, who has an axe to grind against ABS-CBN himself, said “there will be a reckoning” for Calida and the NTC for having usurped congressional power to decide on a network’s franchise.

House committee on public accounts chair Mike Defensor already filed a resolution calling for an investigation of Calida and the NTC for their “alleged conspiracy” to shut down ABS-CBN. – Rappler.com