Año orders detention of Sulu cops who gunned down 4 soldiers 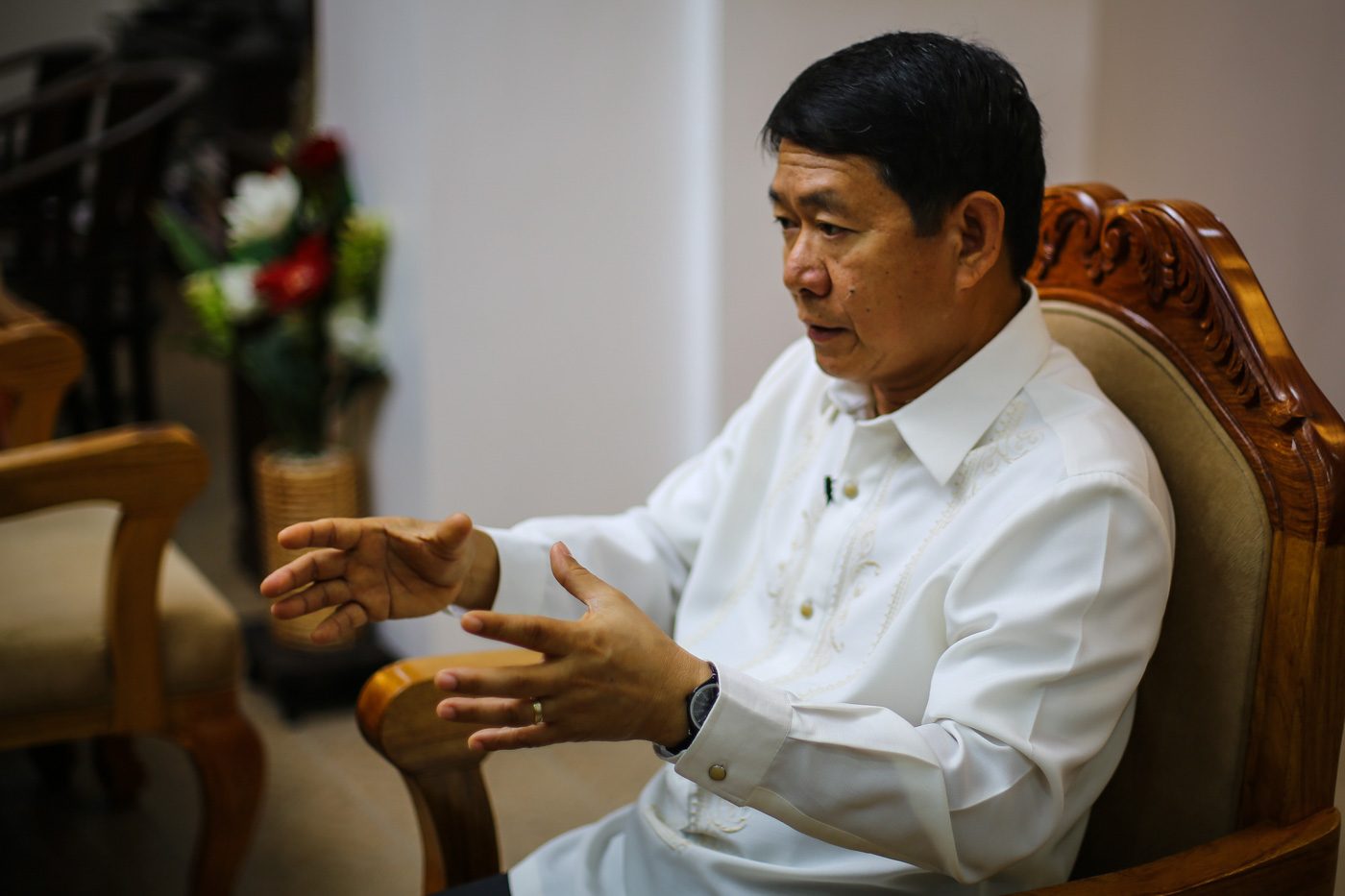 MANILA, Philippines – Department of the Interior and Local Government (DILG) Secretary Eduardo Año ordered the detention and disarming of all the Sulu cops who gunned down 4 Armed Forces of the Philippines (AFP) intelligence men on Monday, June 29.

“I already gave instructions to General Archie Gamboa to disarm the policemen involved, restrict them under the custody of the Sulu Provincial Director,” Año told Rappler in a text message.

What happened? On Monday afternoon, the Sulu cops gunned down 4 AFP soldiers after an alleged confrontation and car chase in the provincial capital of Sulu. Cops said the soldiers took out guns, forcing them to fire back and kill them.

The AFP disputed the narrative, saying that their soldiers were “fired upon” while they were “doing their work.” The military said those slain were a major, a captain, a sergeant, and a corporal – all from an intelligence unit of the Army.

Why does this matter? Año holds the unique position of supervising the Philippine National Police (PNP) as DILG chief while being a former chief of the Armed Forces. He also, like the slain men, served in the Army intelligence.

He joined the AFP’s call for the National Bureau of Investigation to probe the incident. He added that a probe will be conducted by the PNP’s Criminal Investigation and Detection Group (CIDG), a PNP unit usually reserved for high-profile criminal probes.

“I want to know what really happened and no stone must be left unturned,” he said. – Rappler.com