Jul 3, 2020 10:07 PM PHT
Aika Rey
Facebook Twitter Copy URL
Copied
Without specifying a new date, the Department of Labor and Employment says they will bring home the bodies 'early next week' or the week of July 5 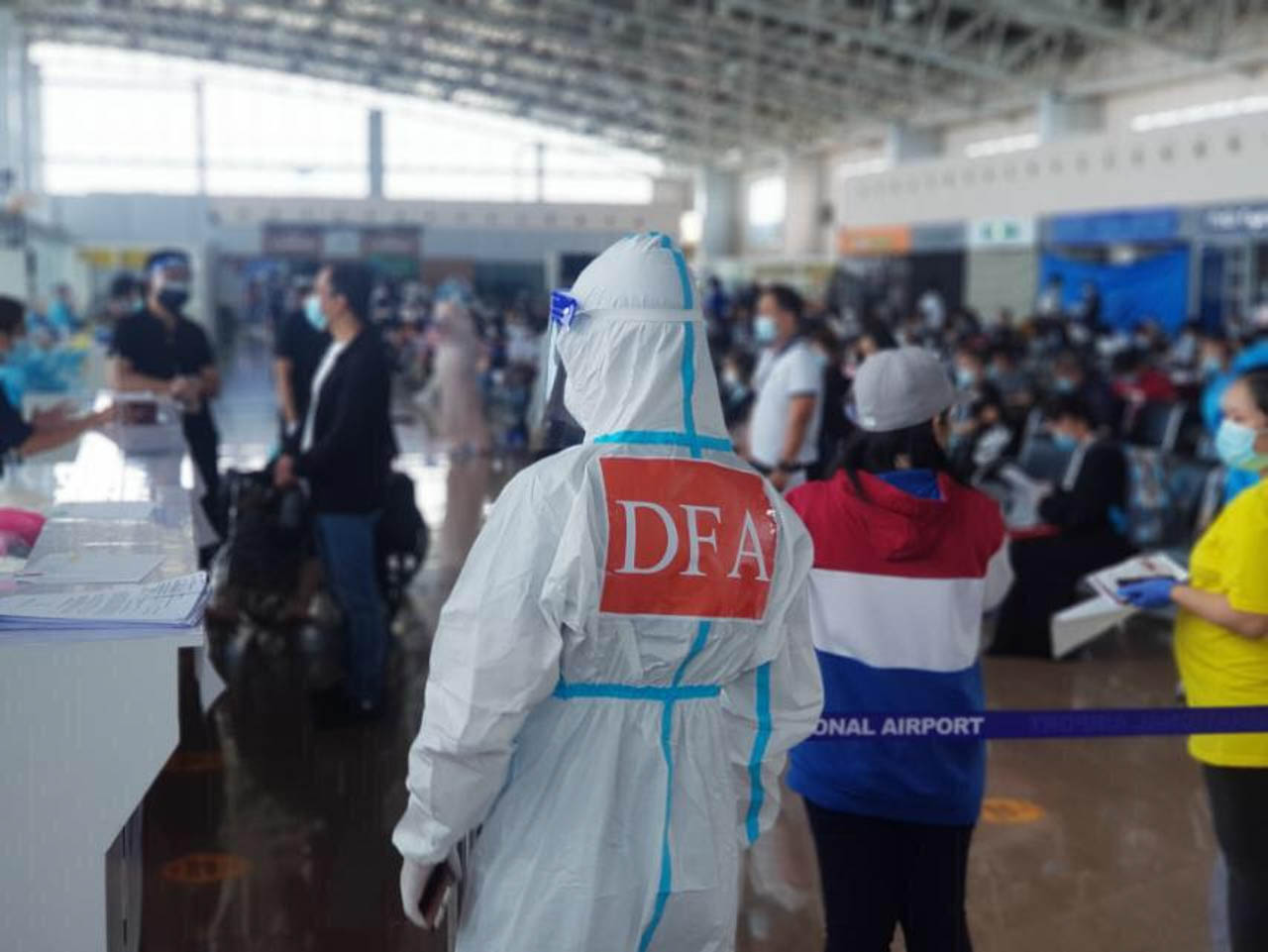 MANILA, Philippines – The Department of Labor and Employment (DOLE) on Friday, July 3, said that the Philippine government will miss the July 4 target to bring home the remains of overseas Filipino workers (OFWs) who died in Saudi Arabia.

“We regret to announce that the repatriation of the remains of our dear OFWs from Saudi Arabia is being delayed due to the pending release of documentary requirements, and our common desire to strictly adhere to the health protocols in transporting them,” the DOLE said in a statement.

The department did not specify a new target date, but said it will be done during “early next week” or the week of July 5.

Saudi Arabia had asked the Philippines to bring home the remains of 282 Filipinos who died in the Gulf state, 50 of whom succumbed to the coronavirus.

On June 26, Presidential Spokesperson Harry Roque said that the remains of all OFWs who died in Saudi Arabia or in other parts of the world will be brought home.

The DOLE earlier said that families and the receiving local governments will be notified by the department. Upon arrival, COVID-19 victims will be brought to “crematoriums of choice” of the family or the local government unit. Families of Filipinos who died from other causes can fetch the remains at the airport. – Rappler.com