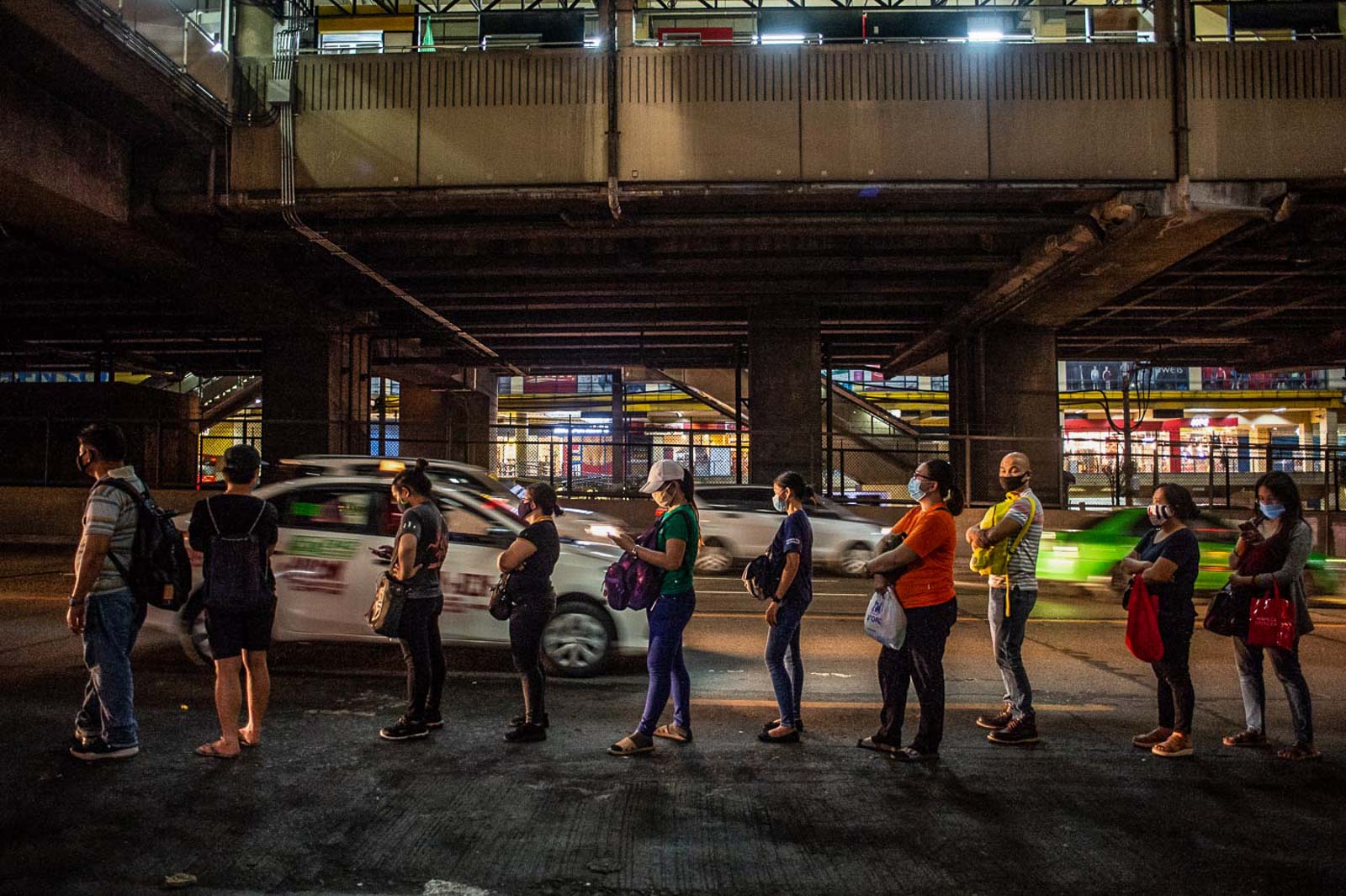 MANILA, Philippines – A record 2,434 new cases were added to the number of coronavirus cases in the Philippines on Sunday, July 5.

This brought the total number of confirmed COVID-19 cases to 44,254 as of 4 pm on Sunday, reported the Department of Health (DOH).

New records for one-day tallies were also set for “fresh” and “late” cases.

Of the new cases on Sunday, 1,147 were “fresh,” or those whose test results were released in the last 3 days. Meanwhile, the remaining 1,287 were “late” cases from the DOH’s backlog.

Of the fresh cases, 440 were recorded from Metro Manila, 364 from Central Visayas, and 336 from other regions, while 7 were repatriates.

Then, among the late cases, 629 were from Metro Manila, 238 from Central Visayas, and 420 from other areas.

The country’s coronavirus death toll also went up to 1,297, after 7 fatalities were added. Six of the 7 new deaths occurred within June.

Meanwhile, a record 489 additional recoveries were logged, bringing the total number to 11,942.

The DOH then noted that 10 duplicates had been removed, as part of its cleaning and validation procedures.

On Saturday, July 4, a group of individuals sought the Supreme Court’s help in compelling the Duterte administration to conduct mass testing, ramp up contact tracing, and improve other government responses, in the hopes of containing the virus.

If current trends continue, some experts project that the number of cases nationwide may reach 60,000 by the end of July. – Rappler.com