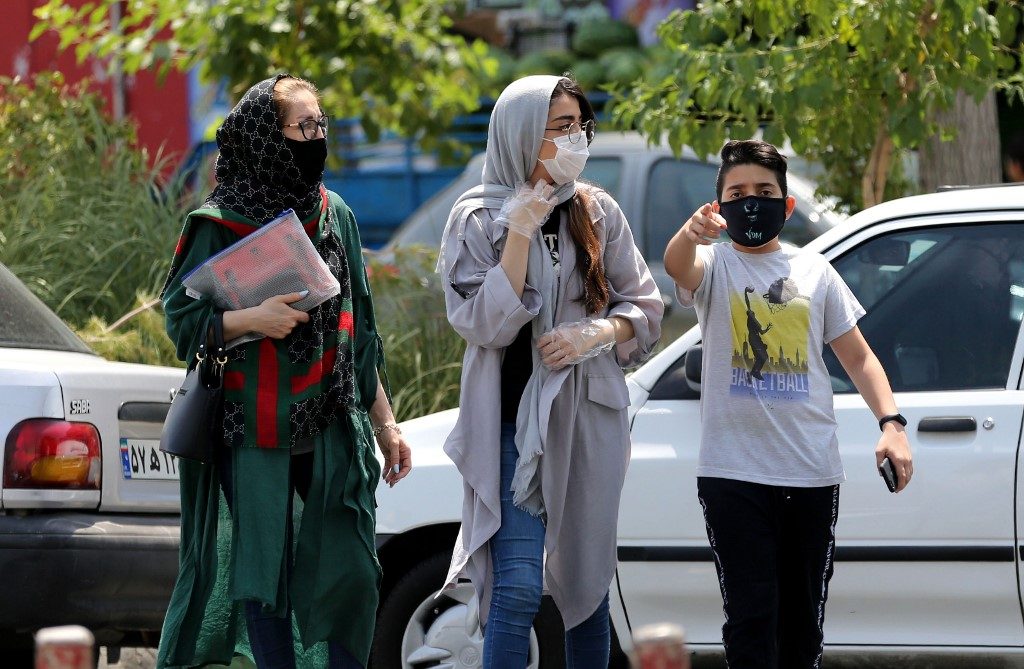 MANILA, Philippines – The Department of Foreign Affairs reported that another 74 Filipinos abroad were infected with the coronavirus, bringing the total number of confirmed cases to 8,762 as of Wednesday, July 8.

The confirmed cases include 2,935 Filipinos who are still undergoing treatment and 5,237 others who already recovered.

The Middle East region continued to report the largest number of Filipinos infected with COVID-19, with 6,363 listed so far. The region also saw the highest number of deaths at 324.

Cases were spread out across 63 countries, after one new country in Africa reported infections among Filipinos. Below is the breakdown of cases per region:

Of the 8,762 cases, 1,373 have been confirmed by the Philippine Department of Health, which tracks cases based on International Health Regulations from the World Health Organization.

The Philippines reported 47,873 confirmed coronavirus cases on Tuesday, July 7, including 1,309 deaths and 12,386 recoveries. The latest number of cases has yet to be announced as of this posting.

Worldwide cases increased to over 11.8 million, while the death toll surpassed 544,000 fatalities in over 196 countries and territories. – with a report from Agence France/PresseRappler.com