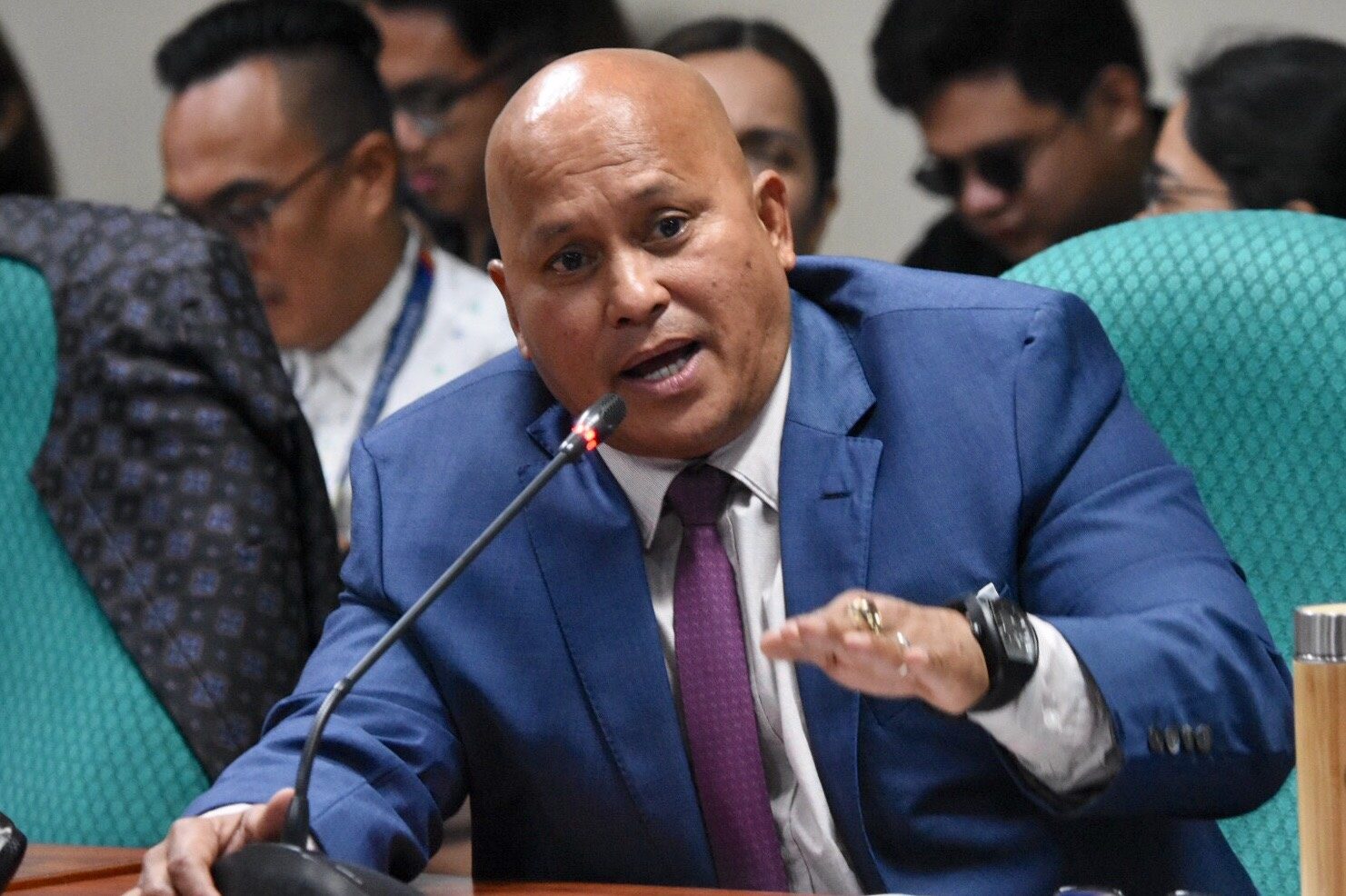 MANILA, Philippines – Senator Ronald dela Rosa said on Thursday, July 9, that ABS-CBN employees should just be “industrious” and find a new job if Congress does not  grant the media network a new franchise.

The senator gave the advice in response to questions about the possible effects of an ABS-CBN shutdown if the network does not get a franchise, especially in the middle of the pandemic which had already caused businesses to shut down and  7.3 million people to lose their jobs.

But when told that jobs are scarce now because of the pandemic and the economic situation, Dela Rosa agreed, saying that “everyone is affected.”

“Ramdam natin ang hirap na ‘yun (We can feel that kind of difficulty),  the senator said.

Without a new franchise, ABS-CBN said that it may start laying off employees by August due to financial constraints.

The broadcast giant earlier said that a total of 11,071 employees, including actors and actresses, have been affected by the non-renewal of their franchise.

Many homes in rural areas nationwide, who relied on ABS-CBN as their sole source of news, were also left in the dark when the firm stopped television and radio operations.

Dela Rosa,  however, does not see substantial impact of not granting the network a franchise.

ABS-CBN has also remitted P8.859 billion in withholding tax from employees from 2009 to 2018, and settled P152.44 million in tax deficiencies. On this matter, Dela Rosa simply said that he’s not well-versed on the topic.

(How much tax in millions has ABS-CBN remitted to the government? If it’s that huge, then there’s an effect. If it’s small, then it doesn’t have any effect.)

ABS-CBN is currently applying for a fresh franchise, after its 25-year permit lapsed on May 4. The National Telecommunications Commission ordered the closure of ABS-CBN’s television and radio operations, as well as the broadcast of its Sky Direct and TVPlus channels.

The House committee on legislative franchise has held 12 marathon hearings on ABS-CBN’s application. It is expected to vote on the network’s franchise on Thursday. (Scenarios: What happens to ABS-CBN franchise after House panel vote?) – Rappler.com