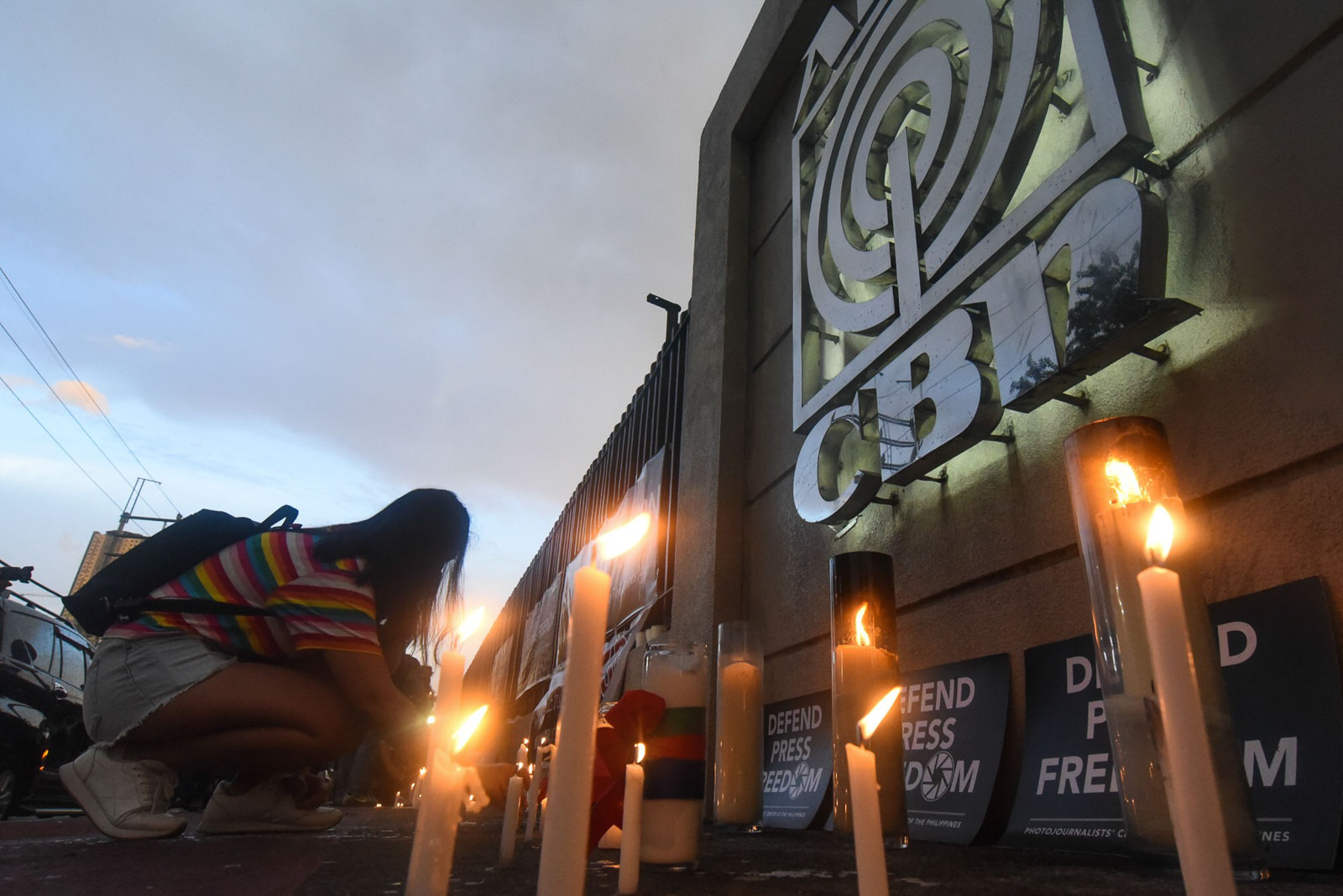 Rappler obtained a copy of the still-unnumbered resolution, along with the 40-page report of the 3-person technical working group (TWG) formed by the House committee on legislative franchises that consolidated the findings of the mother panel after the extensive 13 hearings on the media giant’s franchise.

“Now therefore, be it resolved as it is hereby resolved, that the members of the Committee on Legislative Franchises deny the application of ABS-CBN Corporation for a franchise to construct, install, establish, operate and maintain radio and broadcasting stations in the Philippines,” the resolution read.

The committee members (regular and ex-officio) who were present, physically or through video call, cast the following votes: 70 to adopt the rejection, 11 to dismiss the rejection, 2 to inhibit, and 1 to abstain. (READ: House committee rejects franchise for ABS-CBN)

Committee secretariat Portia Silang clarified on Saturday, July 11, that 3 lawmakers actually inhibited and no one abstained.

Quimbo, however, signified “I dissent” on top of her signature, which means she disagees with the report and would have wanted the committee to approve ABS-CBN’s franchise.

The TWG report said ABS-CBN’s alleged violations of its franchise – from supposed foreign ownership to breaches of tax laws – convinced lawmakers to junk its franchise application.

“This committee finds that the foregoing, taken collectively, weighs heavily against the grant of legislative franchise to ABS-CBN,” said the TWG report.

Read a full copy of the still-unnumbered resolution junking ABS-CBN’s franchise below:

Read a full copy of the findings and recommendations of the House committee on legislative franchises’ TWG group below: