Why are coronavirus cases still increasing in the Philippines? 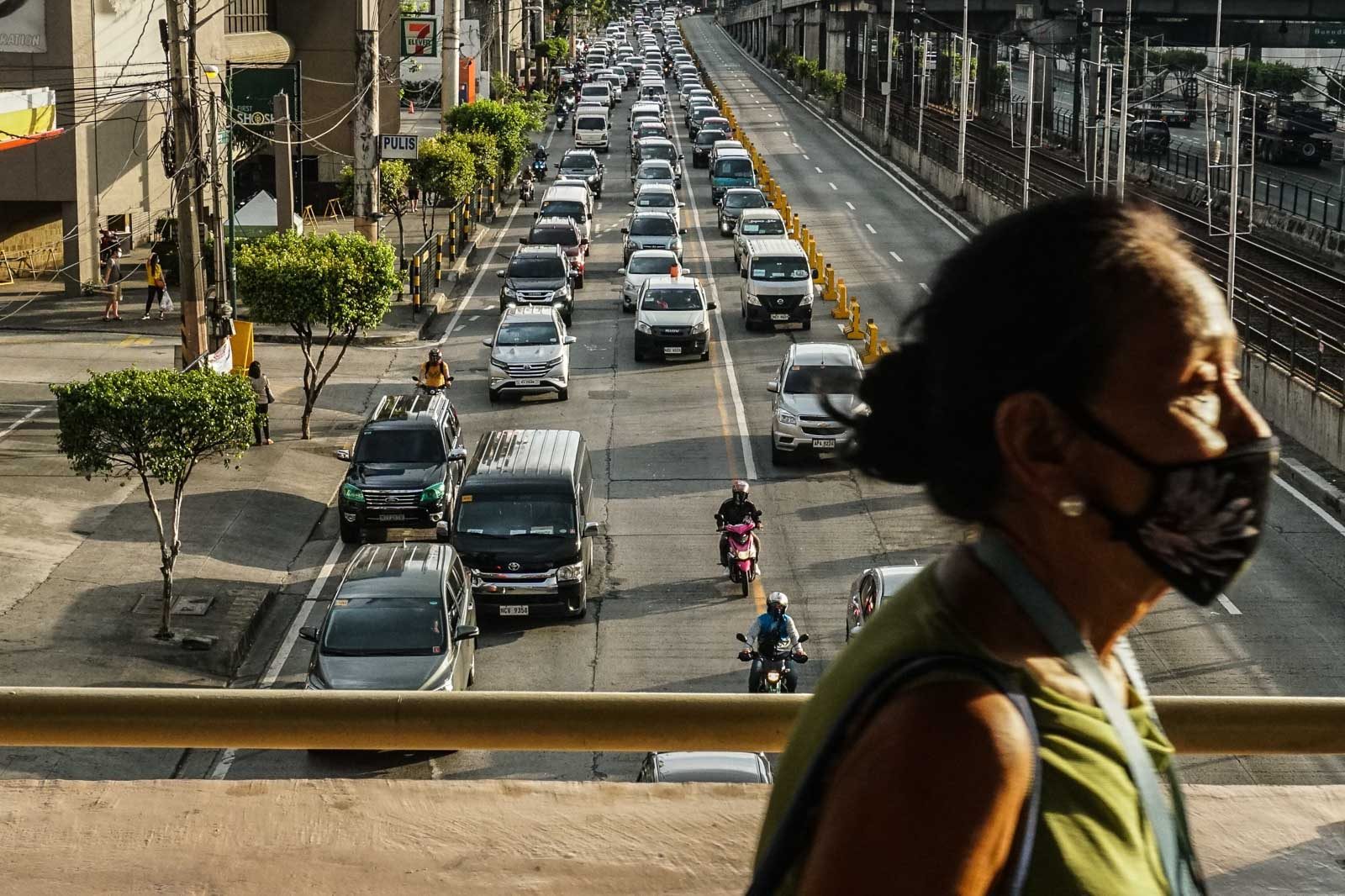 MANILA, Philippines –  Over 3 months into the coronavirus pandemic, the reported caseload of infections in the Philippines jumped to record numbers in the last two weeks. The development has prompted the Department of Health (DOH) to renew its call to the public to be stricter in following health protocols.

DOH Undersecretary Maria Rosario Vergeire stressed over several news briefings that the rise in cases is a cause for concern, adding the public should respond by keeping their guard up against the disease.

(The question is: Should we be worried? The answer is yes, because we are seeing that cases are rising. But does this mean there is nothing we can do? No…. We have established protocols that should be followed to prevent the spread of the virus.)

Vergeire cited at least 4 factors have contributed to the increase – all of which, the DOH and researchers pointed out, contributed to sustained community transmission of the disease.

Increased testing: The DOH pointed to the country’s increased testing capacity as one factor behind the rise in cases with laboratories processing some 17,000 to 22,500 tests over the past week.

But while larger number of samples tested yield more positive cases, researchers from the University of the Philippines (UP) earlier noted the positivity rate has also been going up, suggesting the virus was still spreading.

Positivity rates, or the share of tests that come back positive, are among key indicators the DOH closely observes to get a sense of how prevalent the virus remains and how fast it is spreading. In an ideal situation, the more testing that is done, the lower the positivity rate would be.

The increased number of cases has prompted the DOH to order all hospitals to ensure they prepare a mandatory 30% of facilities to treat COVID-19 patients, and to allocate 20% more in case of a surge. People started venturing outside of their homes after being locked down for weeks as the government’s coronavirus task force said it needed to restart the economy and get people back to work.

UP researchers studying the outbreak’s numbers said the trend showed an increase of 50% of fresh cases reported per day from one quarantine period to the next.

While the government tries to shrink a balance between health and economic priorities, Vergeire reminded the public that one condition for returning to work and easing restrictions was that minimum health standards must be followed.

“Nung nag-ease tayo ng quarantine ito yung ating (When we eased quarantine, this was our) specific condition. We will ease this quarantine but minimum health standards should be implemented and should be followed and practiced by every individual,” Vergeire said in an earlier briefing.

Forgetting to observe health standards: On the ground, however, not all minimum standards are religiously observed.

These health practices include always wearing a mask when out in public spaces, practicing frequent hand washing, staying home, and practicing physical distancing. Experts and studies note that observing these practices can greatly reduce the risk of contracting and spreading the disease. This means that the failure to follow and implement health protocols poses a challenge in stopping the spread of the virus because it facilitates the transfer of the virus among the people, allowing the disease to remain widespread.

The DOH  repeatedly emphasized that properly observing these actions when at home, out in public, and in the workplace is especially important in areas where there is a high number of cases.

Sustained community transmission: Due to the infectious nature of the coronavirus, the easing of quarantine restrictions, frequent movement among people, and failure to always properly observe health protocols all contribute to sustained transmission of the disease in community.

The DOH said that it has been monitoring 488 clusters of cases recently nationwide as well as “closed settings” like the Metro Rail Transit System and workplaces in Metro Manila where a number of cases were recorded.

The 488 clustering of cases reported nationwide included the following:

Community transmission has been identified as a primary driver of recently reported infections as multiple clusters have been found throughout the country. Vergeire said this means that it was difficult to trace all cases to a specific source, as opposed to earlier on in the outbreak where clusters could be linked to a source.

The WHO has identified community transmission to be present in the Philippines since mid-May due to factors such as unrelated clusters in several areas and a large numbers of cases not linkable to chains of transmission.

For the DOH, the implications of this means that Filipinos should continue to take precautions to limit their contact with the virus.

“It may sound repetitive but we will not stop reminding everyone to wear masks, observe physical distancing, and sanitize,” Vergeire said.