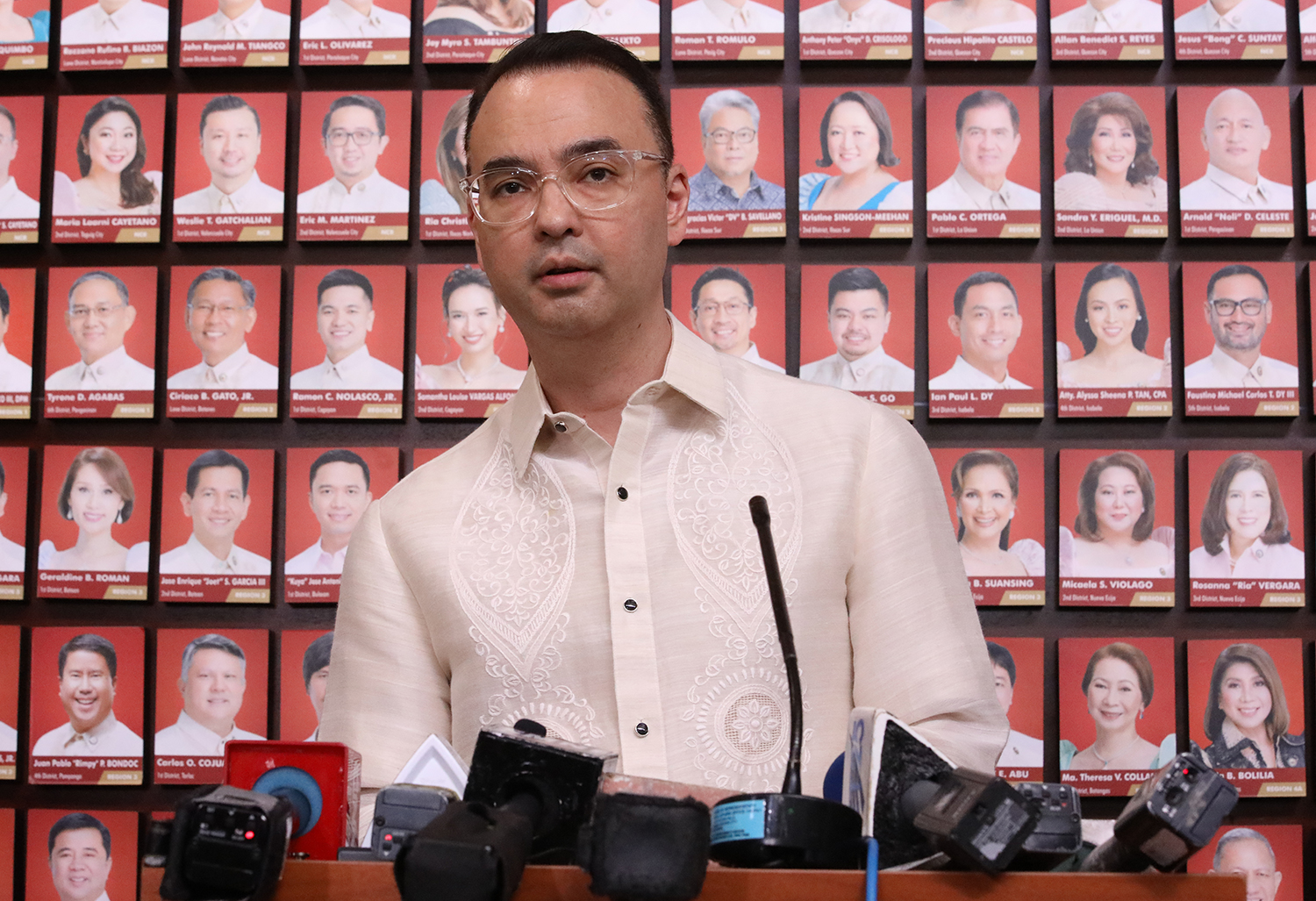 MANILA, Philippines – Speaker Alan Peter Cayetano asked the public to read and respect the reasons of a House committee why its members ultimately junked ABS-CBN’s bid for a franchise.

This was the Speaker’s appeal on Friday, July 10, after the controversial verdict of the House committee on legislative franchises to reject ABS-CBN’s application, ensuring the media will remain off-air since its old franchise already lapsed on May 4. (READ: After junking franchise, House panel wants to probe ABS-CBN property, digital TV)

“As the committee members have voted to deny the franchise application, the House leadership asks that the people read the findings carefully in order to appreciate the reasons for their decision. And for those who do not agree, at the least, understand why the the decision had to be so,” Cayetano said in a Facebook post.

The Taguig City-Pateros 1st District congressman said the committee members gave “serious consideration” to all the merits of ABS-CBN’s franchise before putting it to a vote.

A whopping 70 legislators thumbed down ABS-CBN’s franchise and only 11 voted in favor of the network.

“I pray that despite our differences, we will eventually come to respect the decision of the committee and its members, and begin to move forward in rebuilding the relationships that have been strained by this issue,” Cayetano said.

The Speaker previously told legislators he would not be imposing on them how to vote on ABS-CBN’s franchise as he called for a “conscience vote” on the matter.

Yet on the day closing arguments were delivered on Thursday, July 9, Cayetano said ABS-CBN’s franchise is not an issue of press freedom but that of a big business using a media company to protect its interests.

The House rules state a lawmaker can appeal the committee’s decision against ABS-CBN, but he or she must be among the majority votes – meaning the 70 legislators who rejected the media giant’s franchise application.

Lawmakers who had co-authored bills that would have granted ABS-CBN a franchise are hoping someone would file the appeal so they could get another chance to refute the allegations against the network. (READ: ‘Big blow against press freedom’: ABS-CBN franchise bill authors slam panel verdict) – Rappler.com