Goodbyes: A King And A Billionaire 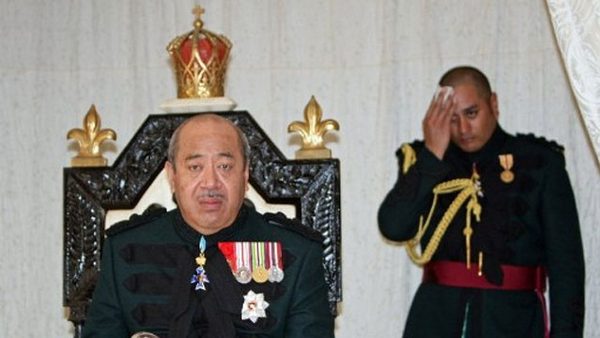 The death of key personalities in world royalty and business hit global news over the weekend.

The king of Tonga, George Tupou V, who was credited with introducing democracy to this archipelago in the South Pacific after riots following his ascension in 2006, died in a Hong Kong hospital on Sunday, March 18. He reportedly had been battling a liver-related disease. The Oxford-educated king ascended to the throne after the death of his father. His younger brother will likely replace him since he is not married though has a child outside of marriage.

Meanwhile, Thailand’s 3rd richest man, Chaleo Yoovidhya, passed away due to “natural causes” on Saturday, March 17. He co-founded Red Bull, an iconic sports tonic brand known all over the world, boosting his wealth to about $5 billion, according to Forbes magazine. Chaleo didn’t finish school but was a voracious reader of all things business and law, said his son who has been active in running the business empire. Chaleo is a considered “a business genius” in Thailand.

Read about the king of Tonga and Chaleo Yoovidhya on Rappler.