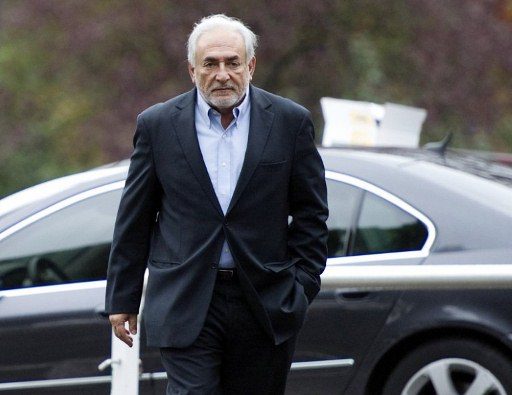 Former International Monetary Fund chief Dominique Strauss-Khan faces a slew of sex-related charges.  He was charged with “aggravated pimping” Monday in French courts, prosecutors say, for his alleged participation in a prostitution ring.  While having sex with a prostitute isn’t illegal in France, suspicions have been raised that IMF money may have been used.  On Wednesday in the United States, the case which catapulted him to the headlines last May (when a hotel maid accused him of forcing her to have sex with him) goes to court.