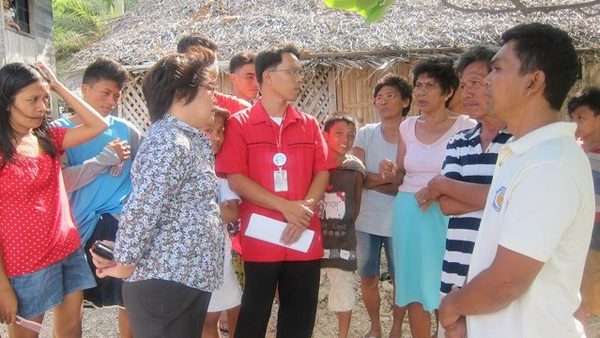 After photos of a woman standing on a whale shark made the rounds of social networking sites last weekend, government agencies in Central Visayas have committed to releasing ordinances and guidelines on proper animal treatment. A campaign is being planned for areas where whale sharks appear, including the town of Boljoon, Cebu where the photos were taken.