Avalanche at the world’s highest battlefield 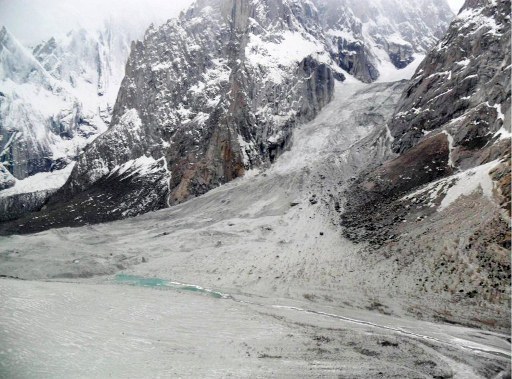 Before April 7, more soldiers guarding the Kashmir territory between India and Pakistan died from harsh weather conditions than in combat. When an avalanche struck early Saturday morning at the “world’s highest battlefield,” 124 soldiers, who were among the 135 casualties, were added to the statistics. The avalanche hit the military camp at the foot of the Siachen glacier, burying soldiers trained in mountain operations and avalanche rescue. The incident is considered the heaviest loss of life since 1947, when diplomatic means to agree on the status of Kashmir have failed, leading to at least 2 wars. Search operations still underway.

Read more at Rappler and BBC