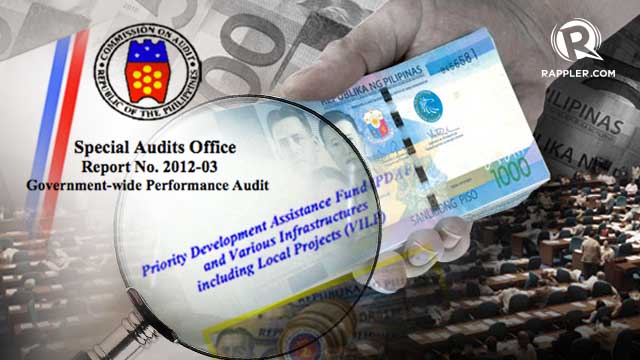 The P3-billion pork barrel allocation he supposedly anomalously received when he was a lawmaker, based on a government audit report, was a clerical error made by the Department of Budget and Management (DBM).

DBM Secretary Florencio “Butch” Abad said it was a mistake committed by the department under his predecessor, when the release of Special Allotment Release Orders were done manually.

Abad confirmed reports that the P3 billion was the allocation of the Department of Public Works and Highways – not Zamora’s – for a nationwide maintenance project in Compostella Valley.

Speaker Feliciano Belmote Jr earlier defended Zamora as an “ordinary Joe.” He previously gained fame for his simplicity. He used to bike to the House of Representatives.

Belmonte also chided the Commission on Audit (COA) over its failure to verify its data.

“It (P3 billion) is so unbelievable that COA should have checked it 10 times before making it the highlight of their report. Also, Secretary Abad should go after who is responsible for the error,” Belmonte said.

Abad defended COA, however. “This was an honest mistake.”

He said it won’t happen under his watch. “When we took over in 2010, we introduced reforms that would prevent mistakes like this from happening, such as presenting all PDAF allocation under one heading in the GAA,” he explained.