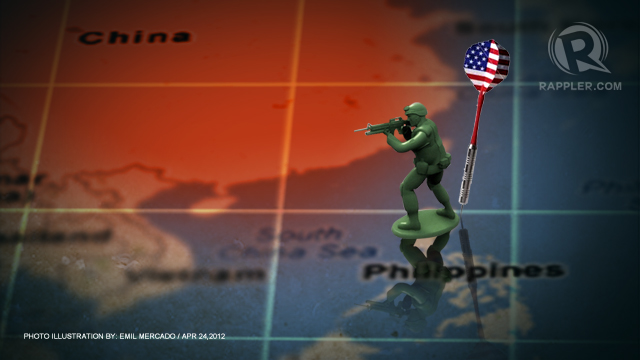 The United States’ influence in countries with territorial claims in the South China Sea has convinced Chinese leaders of the value of a “moderate” stance toward these disputes, the think tank International Crisis Group said in an April 23 report. But internal politics and the conflicting interests of its power players are making it difficult for China to exercise this, it added. Philippine Sen Francis Pangilinan agreed with this assessment as he cautioned Manila against turning into an “unwitting” pawn in Beijing’s current political problems. “China is currently embroiled in a leadership scandal at the highest levels of the Communist Party. The current tension in the West Philippine Sea could become a very convenient diversion by fanning the flames of nationalist fanaticism in China,” Pangilinan said.