Chinese and Filipinos jump into fray 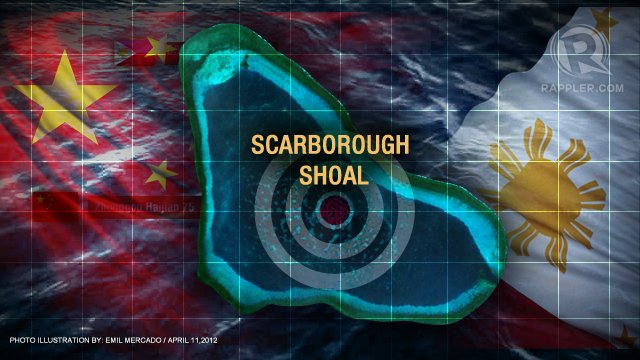 The Chinese and Filipinos are jumping into the standoff between China and the Philippines over a contested shoal in the South China Sea.  An anchor on China’s state-run television network mistakenly says the Philippines is part of China, triggering online conversations which reflect growing nationalist sentiment including this statement on its micro-blogging site “if every Chinese spat once, we could drown (the Philippines).” On the other hand, Filipinos are plannning protests against China on Friday, May 11.  On Tuesday, China’s embassy in Manila warned its citizens to stay off Manila streets during the planned protests, expected to reach about 1,000.

Read more about the anchor mistake and Chinese reactions and the planned protests tomorrow on Rappler.  For more on the Chinese warning to its citizens, read more on Reuters