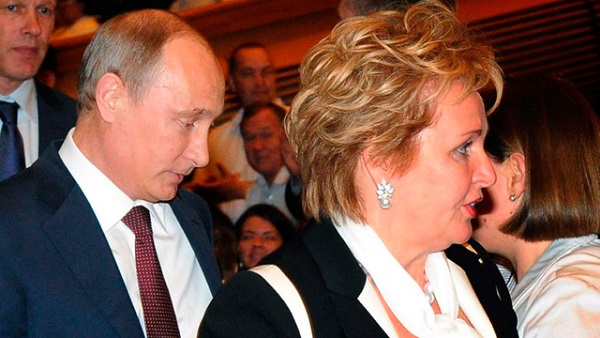 After succeeding in annexing Ukraine’s Crimea region, Russian President Vladimir Putin turned to domestic woes, finalizing his divorce from his low-key wife. The state-owned news agency Itar-Tass broke the story late on Tuesday, April 1, but it appeared the Kremlin may have managed the story since the local mainstream media ignored it, according to the BBC. None of the major TV channels reported the formal breakup of Russia’s most famous couple. In June, the two announced they were breaking up. There were rumors that Putin was planning to marry former Olympic gymnast Alina Kabayeva, who was among the final 6 torchbearers at the opening of the Sochi Winter Olympics last February.

Read the full story on BBC.