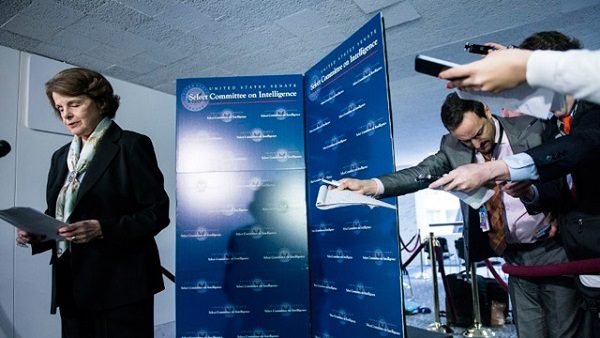 A US Senate panel voted to declassify key aspects of its controversial report on the Central Intelligence Agency’s interrogation program during the George W. Bush administration. The Senate Intelligence Committee report concludes that the CIA misled the Justice Department, Congress and the public by inflating the effectiveness of so-called “enhanced” interrogation and detention practices. Civil rights groups celebrated the announcement as proof that embracing torture was neither effective in gaining intelligence nor moral.

Read the full story on TIME.