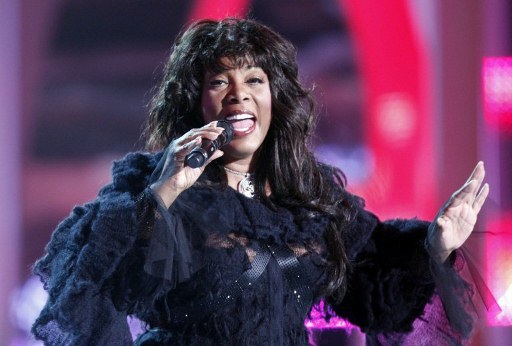 Queen of Disco, Donna Summer, 63, died of lung cancer Thursday, May 17, in Florida. TMZ celebrity news website said she believed she contracted the disease after inhaling toxic particles, following the Sept 11, 2001 terrorist attacks in New York. A 5-time Grammy winner, she was known for songs like “She Works Hard for the Money” and “Love to Love You Baby.” The disco diva, born LaDonna Adrian Gaines, took her stage name after being wed to Austrian actor Helmuth Sommer, with whom she had a daughter. Eventually divorced, she remarried in 1980. La Toya Jackson, sister of the late King of Pop Michael Jackson, tweeted, “She was truly the #Disco Queen!”