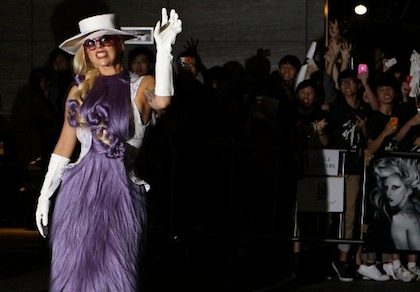 Lady Gaga’s Asian tour hits another snag after her concert in Indonesia was canceled amid threats from Islamic hardliners. Hundreds of protesters marched in the Manila to demand a ban on Lady Gaga’s upcoming concerts, claiming her lyrics were anti-Christian. The city government has already warned Lady Gaga to refrain from nudity, lewd conduct and blasphemy when she performs in the Philippines. Concert organizers invoke freedom of speech and says, “Those who oppose what Lady Gaga is doing is not being forced to watch.”