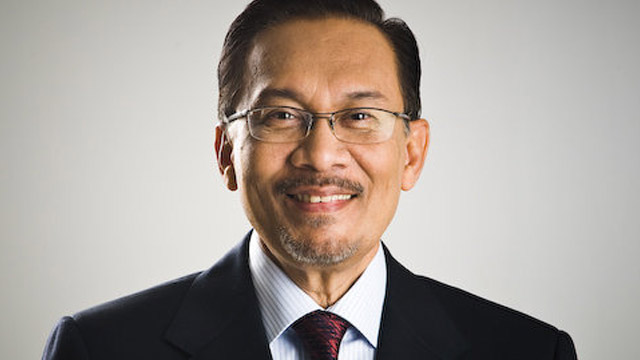 A lawyer for Malaysian opposition leader Anwar Ibrahim says the government will try to derail Anwar’s political career again, this time by filing a case against him on Tuesday for an April protest demanding fair elections.  Tens of thousands protested on April 28 demanding changes to an electoral system they say is rigged in the ruling coalition’s favor.  Anwar was once Malaysia’s second most powerful man, groomed for its top post until 1998, when his mentor, Mahathir Mohammed, split with him on how to deal with the Asian financial crisis.  That was followed by sodomy & corruption charges filed against him and a prison sentence.  He was released in 2004 and led an opposition coalition to great gains in 2008.  Soon after, more sodomy charges were filed.  Anwar was just acquitted in January.

Read more and the charges filed Tuesday – on Rappler.