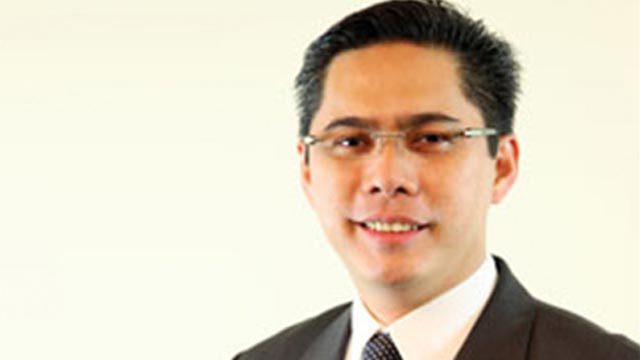 In a 16-page order released Thursday, June 5, Ombudsman Conchita Carpio-Morales denied Cunanan’s application for immunity from criminal prosecution and his motion for reconsideration (MR) against his indictment over the scam.

The Ombudsman found that Cunanan failed to meet “all the qualifications to be discharged as immune witness.”

“There is no absolute necessity for their respective testimonies, and there are other direct evidence available, both testimonial and documentary, for the proper prosecution of the offenses committed,” the order read.

Cunanan applied as a state witness in 2013 and was provisionally accepted by Department of Justice (DOJ) Secretary Leila de Lima into the DOJ Witness Protection Program (WPP) on February 21.

An appointee of former President Gloria Macapagal-Arroyo, he also testified before the Senate about what he knew about the scam. But his credibility was questioned by some senators, in particular Senator Grace Poe who cautioned the justice department against turning him into a state witness.

Poe was primarily concerned that Cunanan’s blanket denial that he did not benefit from the multi-billion-peso scam contradicts the detailed testimony of star whistleblower and state witness Benhur Luy that the TRC chief possibly received a bagful of cash from alleged mastermind Janet Lim Napoles.

The TRC, the state firm Cunanan previously headed, was among the government agencies that supposedly received one of the largest chunks in the illegal diversion of taxpayers’ money to fake non-governmental organizations (NGOs) associated with Napoles.

In his testimony submitted to the Ombudsman for his application, Cunanan said Senators Bong Revilla, Jinggoy Estrada, and Juan Ponce Enrile handpicked and even endorsed as “legitimate and bonafide” the bogus NGO-recipients of their Priority Development Assistance Fund (PDAF) coursed through TRC. (READ: Senators’ calls caused panic – Cunanan)

Charges are set to be filed against the 3 senators before the Sandiganbayan.

De Lima earlier said Cunanan’s testimony debunks the claims of the 3 that they only allowed the release of their pork barrel to NGOs but were not privy to the latter’s irregular transactions nor the fact that they were fake.

Cunanan also earlier challenged the 3 senators to a lifestyle check as he claimed he “did not receive any monetary benefits from the perpetrators of the PDAF scam.” (READ: PDAF scam witness Cunanan willing to undergo lifestyle check)

Also denied were the applications for state witness status of Rhodora Mendoza and Victor Roman Cacal.