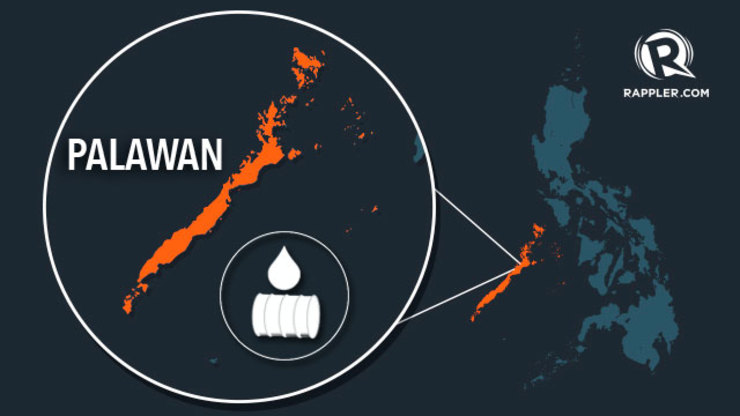 MANILA, Philippines – Listed miner Oriental Peninsula Resources Group Inc. (ORE) said Tuesday, June 17, it would comply with all the remedial measures ordered by the government within a month to resume operations of its Pulot nickel mine in Palawan.

The Mines and Geosciences Bureau (MGB) has indefinitely suspended the nickel mining operations of its unit Citinickel Mines and Development Corp. (CMDC) in the municipality of Sofronio Espanola, Palawan following a silt spill.

The spill occurred in the company’s Pulot mine on June 5 due to the breaching of its siltation control facilities. This resulted in the “massive” discoloration of runoffs and deposition of lateritic sediments along the stretch of Pasi River to Pulot River, as described in a suspension order on June 10, MGB Director Leo Jasareno said.

Based on the initial report of the technical personnel, the breached portion of the siltation pond has not yet been repaired and traces of laterite sediments are still found in the rivers, Jasareno said.

“In view of the foregoing, your mining operations at Barangay Pulot, Sofronio Espanola, Palawan is hereby suspended indefinitely,” the MGB said in the order addressed to CMDC President Ferdinand Pallera.

The order takes effect immediately and to be enforced until the company institutes remedial measures to contain the spill.

Oriental Peninsula said the concerns raised by the MGB could be resolved within a month.

“The company is expected to resolve the issues raised by the MGB within one month or less,” the company said in a regulatory filing Tuesday.

CMDC has already incurred losses for each day of non-operation, the amount of remains to be determined, the company added.

A similar silt spill occurred in the company’s other nickel mine in Palawan.

In November 2012, the company’s Toronto nickel mine in Narra, Palawan suffered a silt spill that contaminated the Pinagduguan River. At least 6.8 hectares of farmlands were also affected by the spill.

However, unlike the mine spill in Padcal that Philex Mining Corp. said was caused by force majeure, the Citinickel incident in Palawan was due to the mine’s lapses, the government’s investigation showed.

The spill in the Toronto mine occurred due to lapse in judgment of the mine foreman who drained silt into an old and non-serviceable sump, leading to outflowing of water and sediment to the river.

During the suspension period, the company conducted both manual and mechanical dredging of the deposited silt and restored the quality of water in the waterways to government-acceptable standards.

An additional silting pond was also constructed to prevent the reoccurrence of a similar accident.

ORE previously said that it is targeting to put up more nickel-iron mines over the next 5 years.– Rappler.com