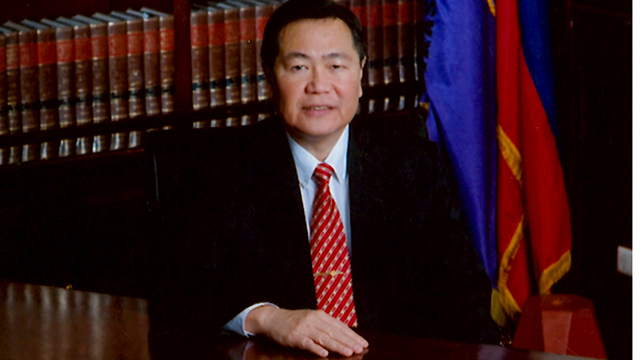 In a landmark decision, the Philippine Supreme Court ordered justices and judges nationwide to release to the public their Statement of Assets, Liabilities and Net Worth, ending more than two decades of secrecy. The High Court issued the resolution on the first day it met without its former chief, Renato Corona, who was removed from office through impeachment. Acting Chief Justice Antonio Carpio, the most senior of the justices, presided over the special en banc session. He will be heading the Court in the meantime while the Judicial and Bar Council interviews nominees to the post and eventually submits a short list to President Benigno Aquino III. The President himself said he sees no need to rush the appointment of a new chief justice. He has 3 months to fill up the vacancy.