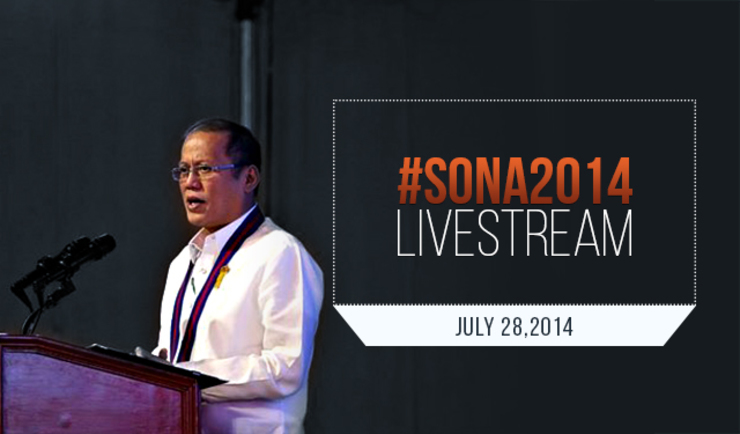 This page will feature the live video stream of the President’s speech and the live blog which will include reactions to the speech as well as background information on issues taken up during the speech.

React to what the President said or did not say through the mood meter on this page as well as to the SONA 2014 Mood Meter on the highlights section of Rappler’s #SONA2014 microsite.

This is the previous year’s SONA.

Use the hashtag #SONA2014 to join the conversation on Twitter! – Rappler.com