Sep 20, 2014 7:30 AM PHT
Ayee Macaraig
Facebook Twitter Copy URL
Copied
One of the most passionate voices in the global climate debate tells Rappler that the Philippines will highlight its experience in the front lines of climate change NEW YORK, United States – Just days before dignitaries descend on Midtown Manhattan to talk climate change, halfway around the world, the Philippines was the sight of a familiar picture: heavy floods that shut down cities, and forced thousands to flee their homes.

Naderev “Yeb” Saño, Philippine climate change commissioner, said the country’s experience of literally being in the eye of extreme weather events is a powerful message President Benigno Aquino III will deliver at the United Nations Climate Summit at the UN Headquarters here on Tuesday, September 23. (READ: Aquino, Obama at the UN: What to expect)

“The Philippines being at the receiving end of the climate change crisis, having to confront the devastating effects of climate change, we walk into that room and we bring that moral voice. I think that’s what the [UN] Secretary-General wants the world to see. The Philippines has been leading in international negotiations in bringing that moral voice into this discussion,” Saño told Rappler in Manila.

Nearly a year since making a passionate plea in Warsaw to stop the “climate madness,” Saño said climate change negotiations remain in a stalemate even after the world saw the most powerful typhoon Yolanda (Haiyan) ravage the Philippines.

UN Secretary-General Ban Ki-Moon aims to give the talks momentum from the highest levels of government, business and civil society by asking leaders to announce bold commitments in the biggest gathering on climate change.

Saño said he has no illusion that a single conference will be a game-changer in global efforts to avert the crisis. The summit is not under the UN process for climate negotiations. Still, he said it highlights the urgency to act a year before the deadline for a climate change treaty that takes effect in 2020.

“The summit comes at a very crucial moment. It is quite comfortably distant from the 2015 deadline but it also comes near enough to establish that momentum. That new agreement will capture everything so we stay within the safe limits with respect to the adverse impacts of climate change. The New York summit must also be coherent and consistent with meeting the two degrees target.” 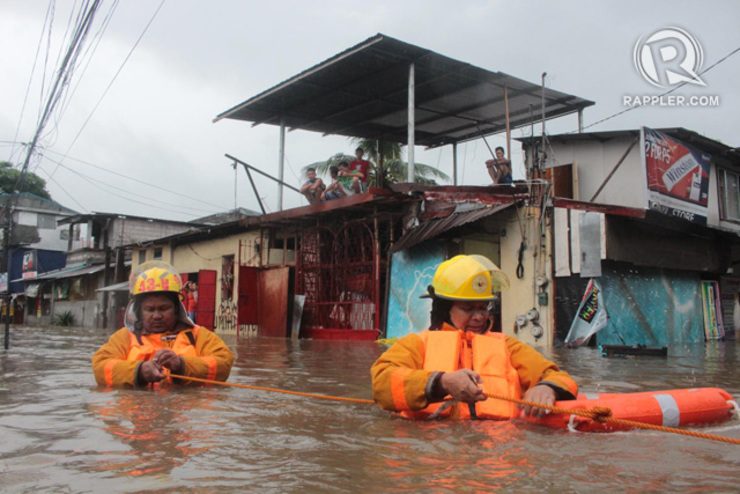 One of the crucial things to watch out for is the announcement from US President Barack Obama, who leads the country with the second biggest carbon dioxide emissions, next to China.

“The US is the elephant in the room because it did not ratify the Kyoto Protocol, even if it represents more than 25% of the global warming pollution,” Saño said. “Now for us to avert the crisis, to once and for all be able to confront climate change head on, we need the United States onboard.”

The climate change negotiator said that without a strong commitment from the US, it will be difficult to pressure emerging economies like China, Brazil and South Africa to act. These countries are expected to have bigger emissions in the coming years.

Yet ahead of the summit, the New York Times reported that the Obama administration is devising a “politically binding deal” instead of a legally binding treaty to sidestep the constitutional requirement of a ratification from Congress. 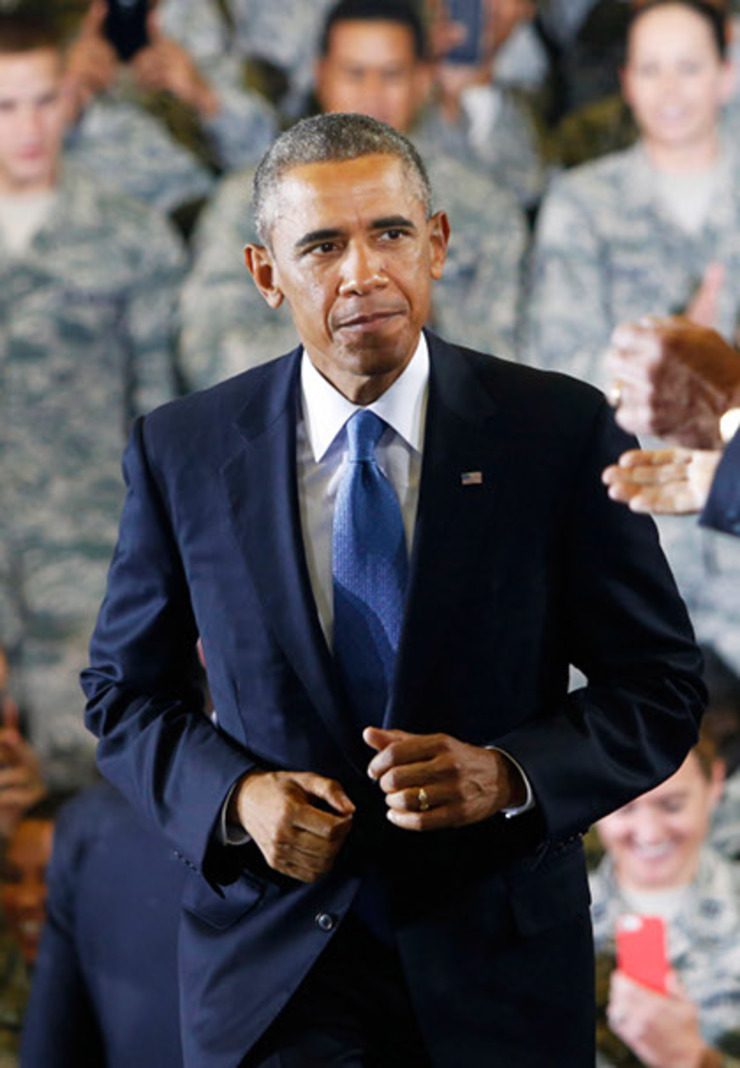 The Center for Climate and Energy Solutions also predicted that it is likely the 2015 agreement will end up “stitching together” individual voluntary emission-reduction goals of countries instead of being a top-down treaty. Saño rejected this model.

“In the Philippines, we call it the potluck system where you just pledge to bring a certain kind of food and if you bring it, everyone will be happy with you. It cannot be a bottom-up approach because the bottom-up approach right now points to a 4 degrees warmer world. And for the Philippines, It’s just unimaginable to accept a 4 degrees warmer world.”

Saño knows all too well the devastation from monster storms. In last year’s negotiations, he fasted for two weeks in solidarity with his brother who had not yet eaten in the wake of Yolanda. Other delegates and activists followed suit, and The Guardian has since called him an “unlikely climate justice star.”

Despite the media spotlight on the climate change talks, Saño said negotiators are still far from writing a draft agreement just 3 months before the conference in Lima, Peru, and a year before the deal is adopted in Paris, France.

“What we need to see by Lima is a draft, a concrete document that has words in it that would probably have brackets pertaining to sentences or phrases that are not yet agreed and that is what we negotiate on. We do not negotiate on concepts as we are doing right now.”

I believe in humanity’s ability to save itself. I truly believe that the community of nations can find a solution to this. Why? Because the alternative is not even an alternative. It is the demise of human civilization.

The Climate Change Commission is also ensuring that the budget is responsive to climate change. At the local government level, Saño said leaders are training disaster risk reduction officers, investing in climate-proof infrastructure, crafting hazard maps, and including youth, women and indigenous peoples in the discussion.

Saño acknowledged criticism of the Philippines’ use of coal-fired power plants but said this is where climate finance from developed nations should come in.

“We’re working on the concept of socialized feed-in tariffs because we now have feed-in tariffs for renewable energy but one of the biggest issues in our country is the cost of electricity. Climate finance can address the higher cost,” he said.

“The struggle now for the Philippines is even as we try to do clean development, we’re already grappling with the negative impacts of climate change. In fact, it’s erasing the kind of development that we have worked so hard for many decades. We also need support for that because that is a way for us to pursue adaptation.”

As heads of state arrive in New York for a day of speeches, Saño is looking forward not just to what happens inside the UN compound. He is supporting the People’s Climate March on Sunday touted to be the largest demonstration for climate action in history.

Environmental groups, labor unions, and faith-based organizations will walk on the streets of New York along with the UN chief and former US Vice President Al Gore to pressure world leaders to act. Saño taped a video message for the event.

“The People’s Climate March is a culmination of the world’s desire to avert perhaps one of the most serious problems that humanity has ever faced. It’s also a culmination of frustration over the years. I’ve always maintained that the climate crisis will be won or lost at the grassroots level. The world is made up of people and it will depend on real people to solve this problem,” Saño said.

Saño is organizing a similar grassroots action called Walk for the Climate in the Philippines in time for the first anniversary of Yolanda on November 8. After visiting the Arctic this month, it is the latest activity in what has become a deeply personal and emotional advocacy.

“For me, the motivation is quite simple. I’d like to be able to wake up and look at my children in the eye and say, ‘I’ve done my best to give you a better world.’” – Rappler.com