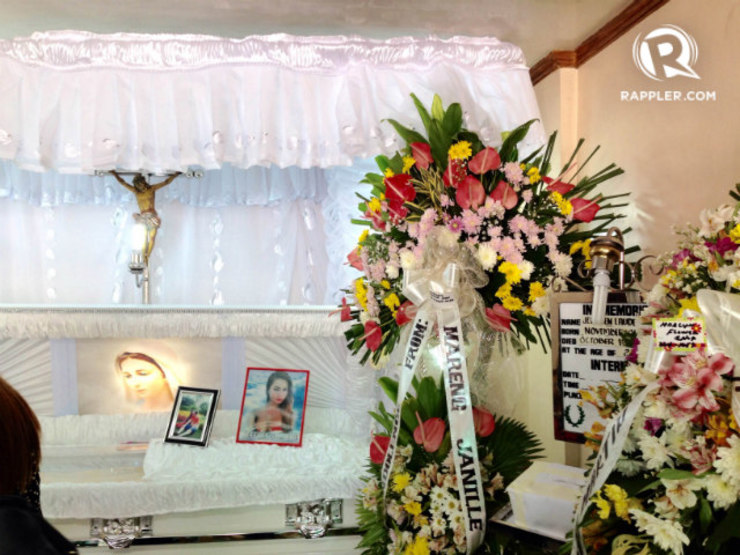 MANILA, Philippines (UPDATED) – The Philippine National Police on Tuesday, October 14, identified the US Marine suspected in the killing of a Filipino transgender in Olongapo City.

Pemberton is suspected to have killed 26-year-old Jennifer Laude on October 11 at a lodging house in Olongapo City. (READ: Olongapo slay suspect admitted he ‘did something wrong’ – mayor)

US and Philippine officials had previously not named the suspect, only saying that he “is assigned to the 2nd Battalion, 9th Marines, out of Camp Lejeune, North Carolina.” 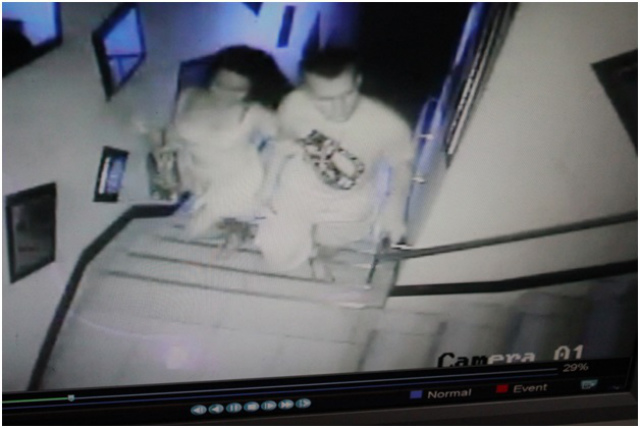 Pemberton was then identified by a witness through a photo line-up, Olongapo police said in their report. The October 14 report was signed by Senior Superintendent Faronilmo delos Reyes of the Olongapo City police office.

“A case of murder is being readied against the suspect,” noted the report, which listed Pemberton as the suspect in the slay.

Laude, according to an earlier police report signed by Police Chief Inspector Gil Arizo Domingo, was found dead on the floor of a comfort room in Celzone Lodge

Police said her head “was leaning” against the toilet bowl, while her “lower body was partially covered with a color cream blanket” since she was naked. Police said they saw injuries on Laude’s neck.

The US Embassy earlier vowed they would investigate the alleged involvement of the US Marine in the death of Laude, and said “currently looking into these allegations and working closely with the Philippine National Police (PNP) to take all necessary steps to help identify the suspects.”

The US Marine is currently in the custody of the United States. – Bea Cupin/Rappler.com