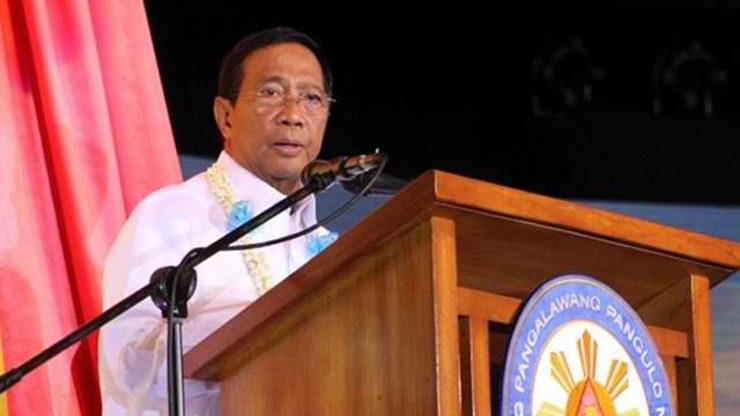 Facebook Twitter Copy URL
Copied
Reacting to an SWS survey, the camp of Vice President Jejomar Binay insists that appearing before a Senate probe is a waste of time

MANILA, Philippines – The Senate has become a “kangaroo court,” and it would be “futile” for Vice President Jejomar Binay to attend its hearings, his camp insisted Monday, October 20.

Reacting to a survey by the Social Weather Stations showing that a big majority of Filipinos think Binay should face the Senate Blue Ribbon Subcommittee to explain his side on the string of corruption allegations against him, his spokesman Cavite Governor Jonvic Remulla noted that the Senate has already “prejudged” the Vice President. Remulla singled out Senators Antonio Trillanes IV and Alan Peter Cayetano who, Remulla said, have “accepted as gospel truth” the claims made by former Binay aide ex-Makati Vice Mayor Ernesto Mercado.

Remulla told Rappler however that Binay is “very sensitive to public opinion.” But asked if the survey results would make him change his mind about attending the hearings, Remulla said: “We don’t know yet.”

Senator Aquilino Pimentel III, the chairman of the subcommittee, is set to send another invitation to the Vice President. The 9th Senate hearing is scheduled next week, October 30.

Mercado has told the Senate that Binay and his family have amassed ill-gotten wealth through bribery and padded contracts at the Makati City government. Binay is running for president in 2016.

The Department of Justice is conducting a separate probe into Mercado’s allegations. – Rappler.com