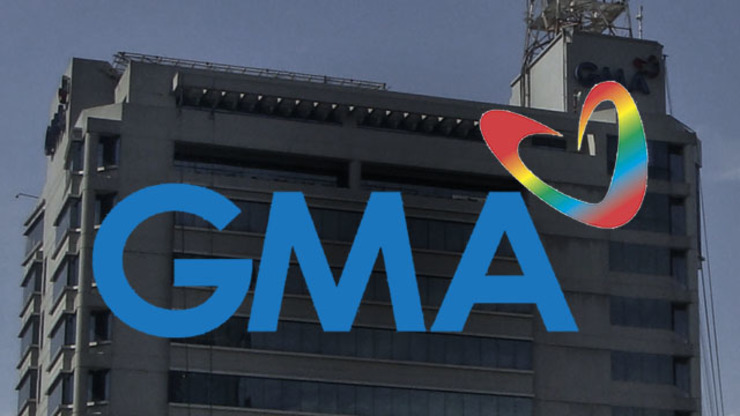 MANILA, Philippines – For network giant GMA-7, criticisms of its treatment of so-called network talents are “unfair and baseless.”

Vice President for Corporate Communications Angela Javier Cruz said on Monday, November 25, that the network “gives importance to all its workers, regardless of their employment status.”

“GMA Network cares for its talents, whom it considers vital to its success,” she added, without delving into issues a number of GMA-7 talents raised in a class suit before the labor arbiter last May.

“[W]e believe that the grievances of the complainants should be aired in the proper forum,” Cruz said.

About 145 or so members of the Talents Association of GMA (TAG) filed a regularization case before the National Labor Relations Commission (NLRC).

Talents like them are considered independent contractors by the network despite their years – and in some cases even decades – of service.

For TAG President Christian Cabaluna, who has been with the network for more than a decade, TAG simply wants their years of hard work to be recognized and for them to be given what is due them

This classification of being independent service providers deprived talents for decades of the benefits of a regular employee, such as 13th month pay and healthcare coverage, among others.

TAG members regard GMA-7’s treatment and classification of its talents as “unfair labor practice” that has gone on far too long.

They believe reforms in the talent system should be brought to the public sphere – “the academe, lawmakers, government agencies, media owners and other businessmen, and the viewing public to whom we owe our duty and obligation to tell the truth because it is worth fighting for.”

For TAG President Christian Cabaluna, who has been with the network for more than a decade, TAG simply wants their years of hard work to be recognized and for them to be given what is due them.

TAG members have dwindled in number since May, after some of them chose to accept a contract in what was seen as a sign-or-get-fired offer by the network. (READ: GMA-7 talents risk losing jobs over regularization plight)

Cabaluna said this exploitative system has lingered for so long that many media practitioners who have signed talent agreements have accepted it.

He and his colleagues at the GMA-7 investigative show Imbestigador consider it otherwise, and all of the show’s talents are part of the NLRC labor dispute.

But GMA-7 sees a talent’s work as being merely contract-based, tied to the existence of a specific show.

In its position paper before the NLRC, GMA-7 said talents do not have a regular work schedule and are not required to submit Daily Time Records (DTRs).

GMA-7 insists there is no employer-employee relationship between the network and its talents, as the latter willingly signed fixed-term employment contracts

It added that talents are allowed access to the GMA-7 premises “only for coordination and to facilitate the performance of their work.”

GMA-7 also said it is “not in a position to dismiss or sanction” talents “in whatever manner, because they are not its employee.”

This is a claim TAG members deny. I Juander executive producer Stephen Patricio said talents are even allowed to sleep inside the GMA-7 building due to their long hours of work, adding that the network even issues suspension orders against talents.

But GMA-7 insists there is no employer-employee relationship between the network and its talents.

Talent agreements – which involve a fixed-term employment – were signed “knowingly, freely, willingly, and voluntarily” by the network talents, it said. 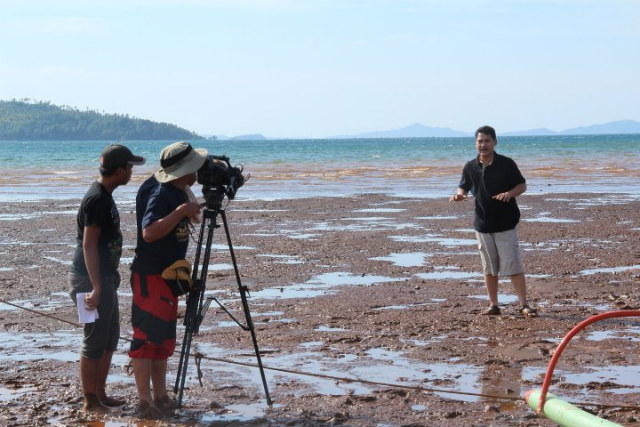 Who are the talents?

Just how “vital” are talents to a network like GMA-7?

These are the people who propose and develop story ideas, write scripts and spiels, produce audiovisual reports, shoot interviews, source contacts and contributors, fact-check stories, and find case studies for stories, among others, for GMA-7’s top-rated, award-winning public affairs shows.

Reel Time executive producer Ely del Rosario says a TV show cannot run without network talents, who are the technical and creative runners behind the show

In each show, Del Rosario said only the program manager and the program administrator is considered a regular employee.

A talent’s work is likewise exclusive to the network as stipulated in his or her talent agreement.

Talent agreements have since been replaced by the Project Employment Contract (PEC), after TAG filed its labor suit against GMA-7.

PEC now includes regular-employee benefits such as SSS and Philhealth coverage, among others, but are valid for only a year.

Cruz regards the PEC as “part of the Network’s efforts for the welfare of its talents” – efforts which TAG sees as insufficient.

Reacting to Cruz’ statement, TAG said the PEC wouldn’t even have been issued if not for the labor case they filed, indicating GMA-7’s “callousness.”

Cruz had said the PEC provides a “specific set of benefits” responsive to a talent’s “needs and interests.”

TAG, however, believes “the PEC needs to be revitalized and reformed” as “the security of tenure of each employee is not part of the provisions of PEC.”

For TAG members, GMA-7 has yet to put its money where its mouth is. – Rappler.com