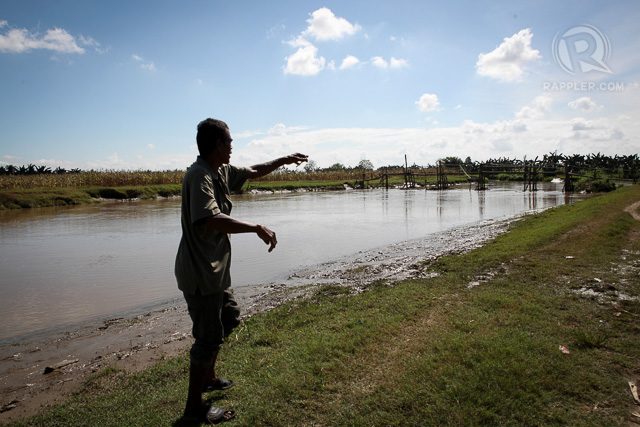 “The truth will show that we have not been coddling Marwan,” Iqbal said in joint press conference with government negotiators.

Iqbal reiterated earlier statements saying that a personality such as Marwan is known to transfer from one place to another and does not stay in one location.

Iqbal refused to react to such reports.

Von Al Haq, spokesperson of MILF’s armed wing, said there are mechanisms in place designed to respond to such situations under the Ad Hoc Joint Action Group (AHJAG).

Iqbal maintained that the Mamasapano clash was a “pure and simple misencounter.”

The terms of the decommissioning of rebel firearms were signed in Kuala Lumpur on Thursday, January 29.