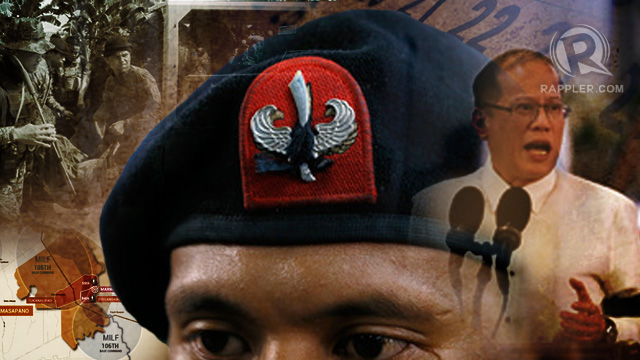 The return of the weapons and personal effects of the SAF is one of two demands made by President Benigno Aquino III  in his first address on the Mamasapano clash on January 28.