Love in the time of online dating

Feb 14, 2015 10:30 AM PHT
Shadz Loresco
Facebook Twitter Copy URL
Copied
There has been a noticeable rise in online dating usage, particularly days leading to Valentine’s, and noobs or newbies tend to be the most active users on days following February 14 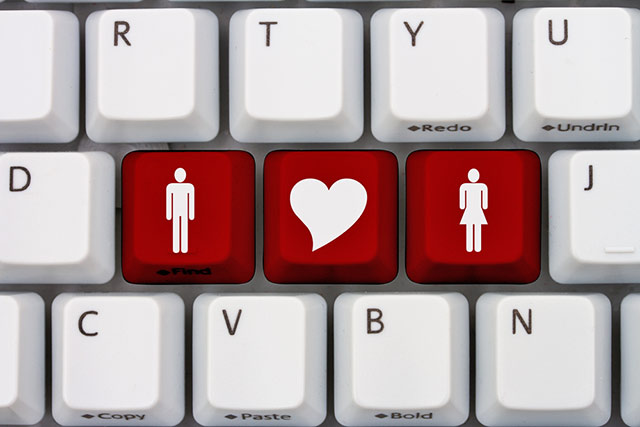 MANILA, Philippines – Paired ones will likely flock to dating places such as restaurants, museums, hotels, cinemas, or some place else to celebrate Valentine’s Day for whatever reason.

The rest should know better than to hit congested roads and crowded malls on Saturday, February 14.

Couple Rica and RJ, 20-somethings shacked up in Cubao, Quezon City, said they will have at home a 6-course meal that includes “Greek salad, sole meunière amandine, and roast chicken” – and then light a tall candle, perhaps. They also love to cook and consider themselves practical.

But singles who are looking to stay-in for apparent reasons need not despair.

A fraction of the population has actually already been turning to an alternative that evades Metro Manila traffic, embarrassing menu choices, and awkward first meetings: online dating.

These online dating sites are still a long way to profitability. But what they are keen on is growing their user base.

As expected, there is a noticeable upswing in use as Valentine nears, Joseph Phua, chief executive officer and co-founder of dating app Paktor, said.

“It’s most likely that it is during this stage that most users feel societal pressure to find a suitable partner or have a date for the big day,” Phua said. 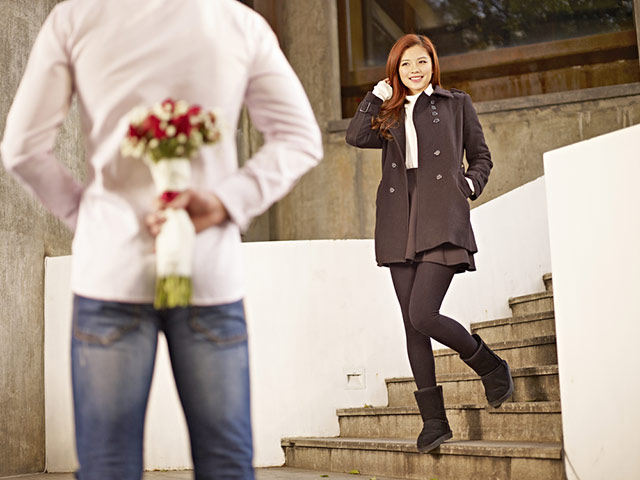 Because they speed up what is a “slow and arduous task” for some – meeting and connecting with new people – technology-enabled platforms have become a virtual bar for singles to lurk in and look for a potential partner.

Created in July 2013 by Phua and two others in their Singapore headquarters, Paktor caters to two million users across Southeast Asia. It averages 200,000 matches a day with the Philippine market contributing a significant portion to the total 55 million matches so far.

The dating app has the simplicity of a swipe-to-like system. “With over 2.5 billion swipes to date, Paktor users swipe 15 million profiles a day across the region,” added Phua.

Anyone in the country who has also used Paktor’s major league counterpart, Tinder, can make the swiping comparison. This is probably because the system works: swiping left (also, clicking an ‘X’) or swiping right (clicking a heart icon) can become habit-inducing.

“Each day, there at 1.5 billion profile ratings (swipes) on Tinder, which result in more than 22 million matches,” according to Rosette Pambakian, vice president for corporate communications and branding.

The Philippines is a relatively new market for the California-based firm, she added. But it will not be found lacking when it comes to local stories, good and bad, which have been published online or heard first-hand from friends. 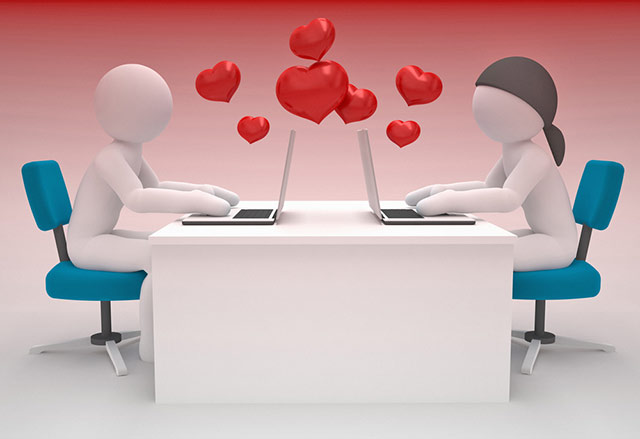 Negative reactions across social media can be primarily attributed to Tinder’s worldwide reputation as a hook-up app.

But Pambakian said that it is, foremost, a social network. Those who worry they might end up being harmed than charmed should be aware that pre-existing dating sites and the likes of Facebook’s messaging app can also bring out the best and worst behaviors among their users.

“Essentially, all Tinder does is facilitate an introduction between two mutually interested people. Our users are leveraging Tinder to form relationships in the context of friendship, dating, getting recommendations from locals while traveling to new places and even business networking,” she pointed out.

Perhaps one of Tinder’s best-known success stories is that of its former chief executive officer and co-founder, Sean Rad, and his girlfriend who met on the dating app. Rad was demoted, though, in November 2014 by parent company IAC, which also owns the world’s leading dating site Match.com.

Both Tinder and Paktor offer users ease-of-use: to sign up, people should link the respective apps to their Facebook profile; and what Tinder calls “double opt-in” where “the only way two people can begin communicating within the app is if both users ‘like’ each other and it results in a match.”

Now, what if people signing up on dating sites are not always presumably single?

On Ashley Madison, admitting that one is attached to someone is the ticket to a world of discreet encounters.

Members of the dating service are predominantly married men and women in search of an affair, according to European communications director Christoph Kraemer. But singles and other halves of unwed pairs are welcome.

A day before an occasion that supposedly rouses romantic love, the extra-marital-affair-espousing platform is expecting a surge in new sign-ups. “They were disappointed by their partner, so now they are looking for someone else to fulfill them and be happy,” Kramer said.

Noobs or newbies tend to be the most active users on days following February 14.

Of the 32 million Ashley Madison profiles across 46 countries, more than 80,000 were created in the Philippines.

The number of registered Filipinas soared past the international average, not at all a shocking statistic to the Canada-based company.

“There is no divorce in the country, and women have not had an outlet when they have felt unsatisfied in their marriage, while Filipino men are generally known for being ‘Don Juans’,” Kramer reasoned.

These behaviors are also seen in places like India, where the divorce rate is extremely low and 85% of the population participate in arranged marriages.

Singapore and South Korea had already banned the site, on grounds that it endangered family values. Philippine Justice Secretary Leila De Lima spoke last year about doing the same in the country. She said it “allows illegal acts to be eventually committed.”

Proven sexual relations with someone that is not the person’s husband or wife is punishable under Philippine laws.

To date, nobody from the Philippine government has contacted Ashley Madison, but the firm is willing to evaluate and discuss possible modifications to accommodate local concerns. 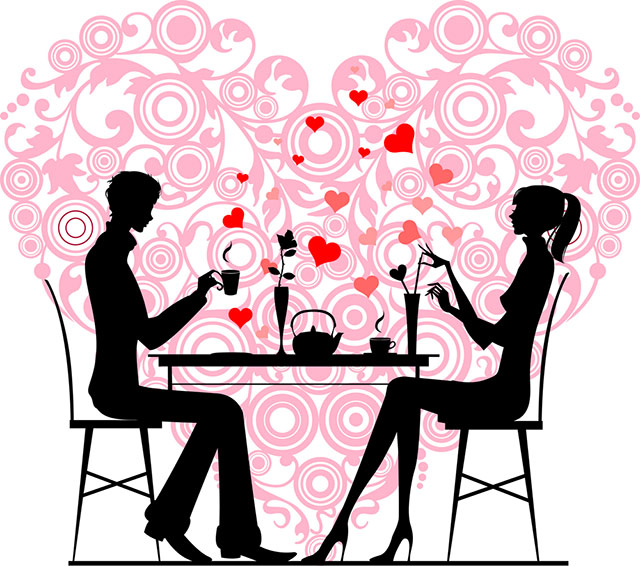 Caution is a must as one forays into online dating.

On February 6, the Bureau of Customs (BOC) warned the public against so-called Internet “love scammers” targeting single men and women searching for love online, and then extorting money from them using BOC’s name.

“Please be advised that BOC will not call, text or email you, but will communicate with your consolidator, forwarder or courier,” Customs Commissioner John P. Sevilla said.

In the Philippines where Internet and smartphone penetration rates continue to rise, netizens have adjusted to shopping, communicating with family, friends and colleagues, and even watching TV shows online.

Will there also be a shift to a more positive sentiment toward dating online?

After all the swiping and evaluations of people based on their Tinder, Paktor, or even Ashley Madison profiles, and when a match is made, all subsequent moves will depend on the users.

And the more important question is, what will they do come face time? – Rappler.com

Logos of Tinder, Ashley Madison, and Paktor from their respective websites