Mar 13, 2015 1:27 PM PHT
Rappler.com
Facebook Twitter Copy URL
Copied
Here's a copy of the investigation report of the PNP Board of Inquiry on the Mamasapano tragedy 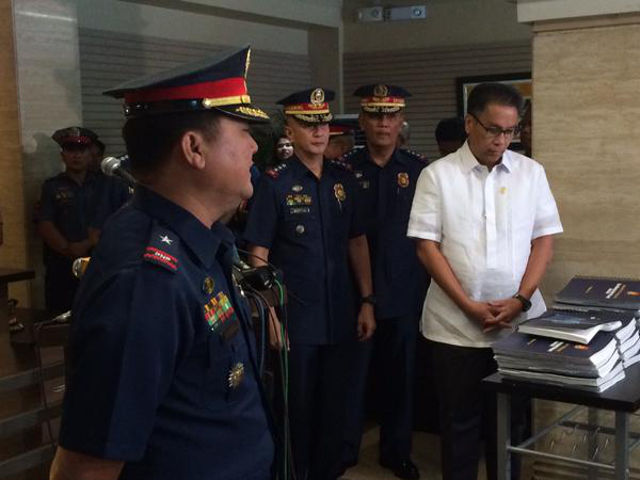 MANILA, Philippines – The Philippine National Police Board of Inquiry (PNP-BOI), created to investigate the January 25 Mamasapano bloodbath, released its findings to the public on Friday, March 13. (See below)

The report implicates resigned PNP chief Director General Alan Purisima for acting “without authority” before and during the operation that targetted terrorists Zulkifli bin Hir, alias Marwan, and Abdul Basit Usman, but which led to the killing of 44 Special Action Force (SAF) commandors, 18 Moro rebels and 5 civilians.

The report also said President Benigno Aquino III bypassed the chain of command in the PNP when he allowed Purisima to take part in the operation even after his suspension.